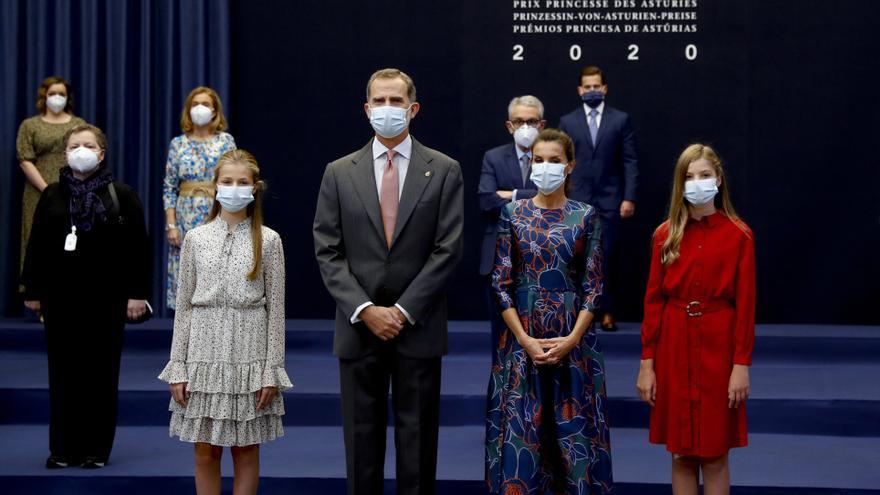 Oviedo, May 12 (EFE) .- The jury for the 2021 Princess of Asturias Award for the Arts announced this Wednesday the ruling of this award, to which fifty-nine candidates from twenty-four nationalities opt.

That of the Arts will be the first of the eight awards convened annually by the Foundation that bears the name of the title of the heir to the Crown in failure, and that this year reaches its forty-first edition.

As last year and due to the health crisis of the covid, the meetings of the jury will be held by videoconference and the one for the Arts will be followed by those of Communication and Humanities, on May 19; Social Sciences, May 26; Sports, June 2; Letters, June 9; International Cooperation, June 16; Scientific and Technical Research, June 23, and Concordia, June 29 and 30.

Last year, the Princess of Asturias Award for the Arts went to the Italian Ennio Morricone – who died shortly after at the age of 91 – and the American John Williams for their emblematic compositions that have served as soundtracks for hundreds of films.