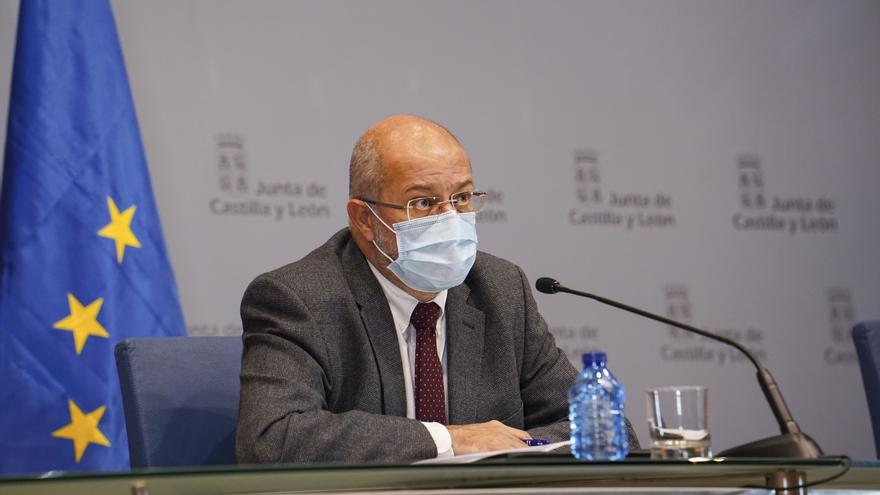 The epidemiological situation in Burgos “seriously worries” the Junta de Castilla y León, to the point that “this afternoon, at 8:00 p.m. there will be a meeting with the technicians of the Ministry of Health after a call made to the minister , Salvador Illa At this meeting, in addition to the Board and Ministry Health technicians, the mayor of Burgos, Daniel de la Rosa, will be present.

The vice president, Francisco Igea, has assured that the Board has gone as far as the alarm decree has left him and has insisted that a home confinement is necessary, either “squeezing the current alarm decree, or going further.” In addition, he has advanced that in the next few hours new restrictive measures will be published for Burgos. In addition to carrying out massive scans, the capacity of both religious and civil ceremonies will be further reduced, more samples will be taken in sewage and the population will be called to voluntary confinement. But, in addition, meetings “in any area, both public and private” may not be of more than three people who are not living together.

While the accumulated incidence in Castilla y León shows a slight decrease, Burgos capital is above 900 cases per 100,000 inhabitants in the last week. According to Igea, in the next week, if nothing changes, the incidence will be 1,800 cases. The Burgos University Hospital is diverting most of its operations to private centers.