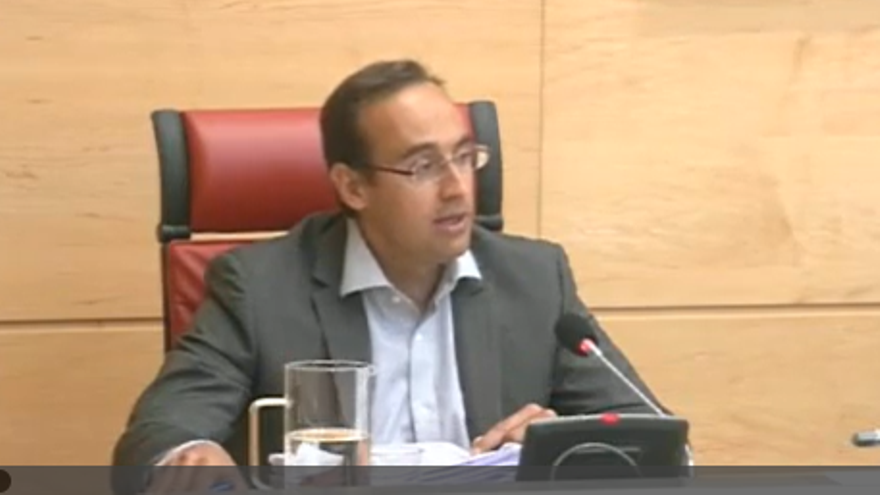 The Junta de Castilla y León paid the Ical agency, owned by the media builder and businessman, Antonio Miguel Méndez Pozo, five times more than Efe or Europa Press for subscribing to their service. It is one of the data that has been known today in the third of the appearances of the Commission of Inquiry into the Media Plan and the institutional publicity of the autonomous government.

That Europa Press received from the Ministry of Health 30,000 euros per year, Efe 30,999.99 and Ical 140,000 is, according to former Secretary-General, José Ángel Amo, “a matter of market law”, because if the Board wants to contract a service and the price is that “you can negotiate a little” but, “if you ask for that, you have to pay”. Both Pablo Fernández (Podemos) and Virginia Barcones (PSOE) have been very insistent, but the explanations have been laconic. All the ministries, 9 in the previous legislature, 10 in the current one, hired this service that reports to the Grupo Promecal, by Méndez Pozo, an amount greater than a million euros, and to that it is necessary to add the publicity in newspapers, the television that manages next to the triple defendant José Luis Ulibarri, and its radios.

“In Healthcare we had a scarce and modest budget for advertising, 340,000 euros for three campaigns, one linked to public health and two in the field of healthcare,” he explained. The amount assigned to Health, he specified, represented 3.21% of the Board’s investment in institutional advertising. “Healthcare has many needs,” he added.

The attorney for Podemos, Pablo Fernández has asked how it was possible in the previous legislature, with a tight budget for advertising, that 140,000 euros be invested in the services of a news agency. “It cost what it cost, I do not intervene in that,” replied Master. He has also recognized that given the budgetary size of the Ministry in general, he had not even noticed it.

He also explained that spending on agencies was outside the budget for advertising campaigns. The Ministries received an instruction about how much money to pay, throughout the year, to each media outlet, as explained by the two appearing this Monday. However, the members of the commission have not had access to the “distributive document” that came from the Presidency to the councils.

The socialist Barcones has started her round of questions lashing out at Ciudadanos. “You were coming to open the windows and you are putting dirt under the carpet,” he said. Virginia Barcones has questioned the supposedly equitable distribution made by the Junta de Castilla y León, based on the assumption that the Presidency sent a document “with the amount that each media had to take”, supposedly based on criteria such as hearings and the “supraprovincial” scope. The attorney has asked which audiences were based, since Cadena Ser is the one with the most audience in Castilla y León and yet another station was the one with the most contracts. She also wanted to know why from one year to the next radio spending fell by half while that of newspapers increased. “Cadena Ser took half as much as the Gaceta de Salamanca, a local newspaper,” Barcones recalled.

Amo has barely been able to argue that he is unaware of “the cost structure of the media” but that it may have something to do with it, and that no radio complained about the cut. “The data from the General Media Study (EGM) does not coincide with the contracts of its Ministry,” he insisted. “I can not illustrate more,” replied Master.

“We are looking for the lost act, we are engaged in the document of the distribution,” insisted Barcones. “The document did not apply quantities directly, there was encryption, let’s not alter the order of things, it quantitatively guides the hiring,” Amo defended himself.

The former Secretary-General for Education has not fared well either of the questions that Pablo Fernández has asked. Juan Casado has gone so far as to say that the Ministry did not “monitor the impacts” but that “they were well-invested funds.” He also explained that Education was the one with the least budget allocated to institutional advertising, but that it was “sufficient”. The leader of Podemos has been surprised that advertisements were placed in the digital magazine Castilla y León Económica and asked Casado if the advertising was used to “satisfy certain communication groups”. “I think not,” Casado replied. The former secretary has also failed to answer the PSOE why in one campaign a newspaper in Segovia was paid more than one in Valladolid, given their respective audiences.