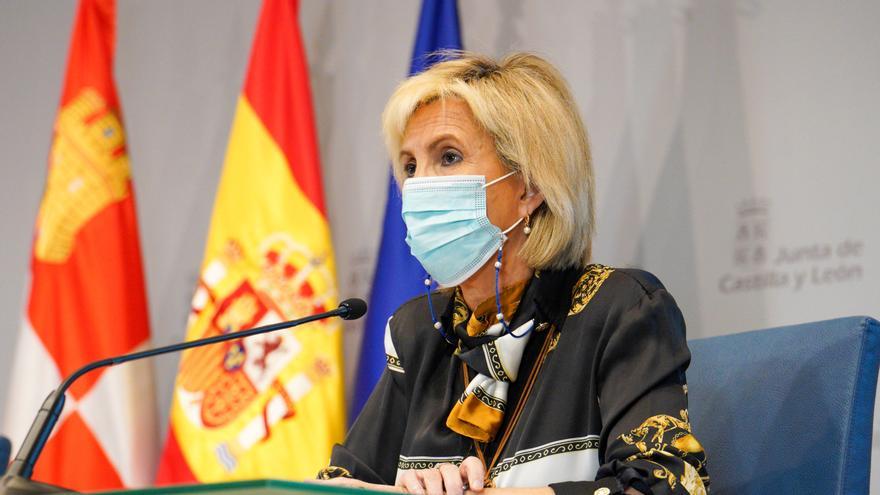 The unions were unaware that the decree that alters the working conditions of health professionals was to be published in an extraordinary bulletin last Saturday. The decision, Vice President Francisco Igea recognized this Thursday, was made on Friday afternoon in a crisis committee. Igea has commented that “perhaps” there has been “a communication problem” since it has not been understood that the decree, which the unions consider “a shot” with “nocturnal and treacherousness”, is nothing more than a “normative umbrella” that does not close the negotiations. “If the decree is of any use, it is not to mistreat health workers but to help those who need special support,” he assured. “Nothing will be done without an agreement and without negotiation,” he has settled.

According to the Minister of Health, Verónica Casado, “the legal framework is very similar to that of the Royal Decree of the Ministry of Health last March” and, in this sense, he recalled that it said that the realization of “personal benefits could be imposed compulsory work to achieve the purposes of the decree “. In a later development it was specified that work shifts could be modified in the service provision modality, place or workplace, the denial of permits and licenses and the “mobility of workers to health centers or institutions that reside in an area of health other than that corresponding to the job “. Although Casado has equated the ministerial decree with the one signed by the president, Alfonso Fernández Mañueco, last Saturday, the differences are evident. The decree of Castilla y León contemplates not only moving workers from one basic health area to another, but from one province to another if necessary, and it explicitly says so. It is true that the ministerial decree could deny permits and licenses, but the one signed on Saturday also affects retirements, union releases or the flexibilization of schedules.

Casado has insisted that the decree allows its development through orders, which cannot be done without decree. “We did it in an extraordinary way because we were already in a hurry, we had dealt with it in sectorial tables and it had to be closed but it had to be formed into a rule. It could not only be from the Ministry of Health but on the part of who has delegated authority, who he is the president of the Autonomous Community “, he added. The counselor recalled that it has been published in an extraordinary bulletin “like so many others”, although she has omitted the fact that days before the unions had risen from the sector table due to the measures that were intended to be imposed on them and that are part of the decree. “There are many bulletins that we publish on Saturday in an extraordinary way at this time that we have had to live,” he argued. Regarding the fact that the Board, as it usually does, did not send a press release as usual, neither the director nor the vice-president have spoken.

Meanwhile, throughout Castilla y León they have mobilized more than 3,000 toilets, 300 in Valladolid, demanding the withdrawal of the ‘decree’.