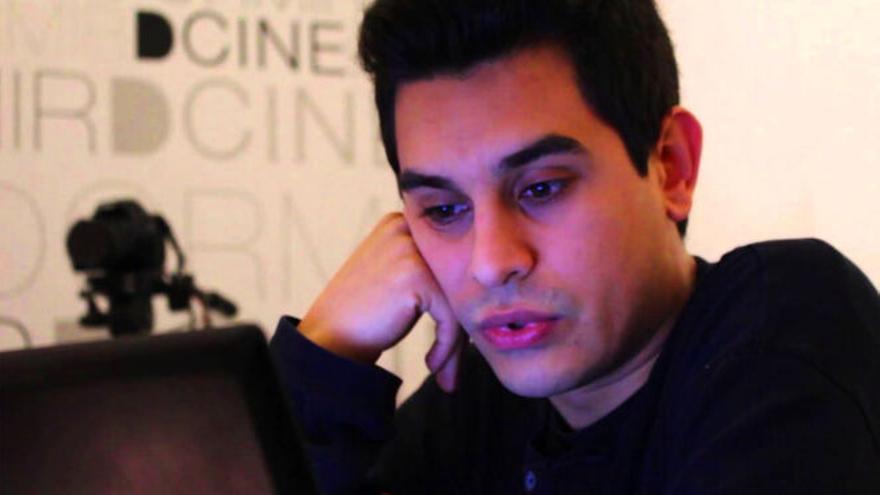 Comedian David Suárez will sit in the dock for the tweet he wrote in April 2019 joking about people with Down syndrome. The comedian faces a request for one year and ten months in jail from the Prosecutor's Office, which considers that the message is "humiliating and humiliating" for the group and deserves such a criminal reproach. “The other day they gave me the best blowjob of my life. The secret was that the girl used a lot of slime. Some advantage had to have Down syndrome ", was the comment that Suárez published on his Twitter account and that in his day cost him the dismissal of the radio program in which he worked and the cancellation of various shows.

The opening of an oral trial against the comedian is the latest episode of a judicial journey that began in May 2019, when the association Plena Inclusión Madrid took the comment to court for a crime of incitement to hatred (Article 510 of the Penal Code) . The complaint fell to the Court of Instruction 30 of Madrid, whose owner, Jorge Israel Bartolomé, filed it four months later, in September 2019, considering that although the message was "unfortunate, rude, uncouth, disgusting and without any grace" , could not be considered criminal.

According to the magistrate, there was no evidence that the tweet - which said that it could "hurt sensitivities" and "provoke reactions", such as the dismissal of the author himself - had spilled "from animosity to the group" and neither that Suárez devoted to "repeatedly spreading derogatory messages towards said people." "The investigated tried to make humor, without weighing the consequences that such an unfortunate sentence could bring him, and that it, far from obtaining recognition and smile, would cause great rejection and rejection," says the magistrate in his resolution.

The Prosecutor's Office, which at first considered the file to be appropriate, later joined the association's appeal, personified as a private accusation. The judge himself showed in one of his writings his surprise at the "change of criteria" of the Public Ministry. Finally, the Provincial Court of Madrid ordered on April 22 to revoke the dismissal of the case, considering that it could not be protected by freedom of expression what was “an attack on the dignity of an entire group, through an act of humiliation and direct contempt ".

"The expression of an idea is not punished, the expression is punished when it is done in such a way that it involves a call to discrimination" and "other constitutional values ​​such as human dignity itself are infringed," says the resolution of the second section . The judges also allude in that order to the "risk" that if one does not act against these behaviors, society assumes that "in social networks anything goes, there are no limits, the law of hatred prevails and impunity practically reigns."

The order of the Provincial Court, of which Judge María Ángeles Montalvá was the speaker, also alluded to other comments by the comedian about people with physical and intellectual disabilities that, in his opinion, prove that it was not a "single impulse". In the judgment of the magistrates it is "unworthy" to make jokes about people who "unfortunately suffer that situation." And they even emphasize the fact that the comment was made on Twitter, where the content is easily "viralized." In its indictment, the Prosecutor's Office considers that it was a "humiliating and humiliating" message and that it shows an "obvious contempt for the group of people with Down syndrome", as advanced The Independent.

The comedian, whose lawyers are already preparing their defense brief, assures that the joke "did not have any kind of vexatious intention" and that, in any case, it was intended to reflect that people with Down syndrome also have sexual relations. “The unfortunate thing is that a joke is being pursued, which may be in bad taste or unfortunate, but it is still fiction. It is not even a debate on freedom of expression, but on the freedom to make jokes as long as they are within the framework of fiction and do not involve harassment or deliberately intend to harm, ”he assures elDiario.es.

The association that took the tweet to court, however, maintains that its words are "manifestly attentive to the dignity of a vulnerable group" and that it was a message of "harassment and harassment of these people" that should be criminally prosecuted as a crime against dignity. Like the Prosecutor's Office, Plena Inclusión Madrid requests a year and ten months in prison for the comedian and raises the request for a fine to 6,000 euros.