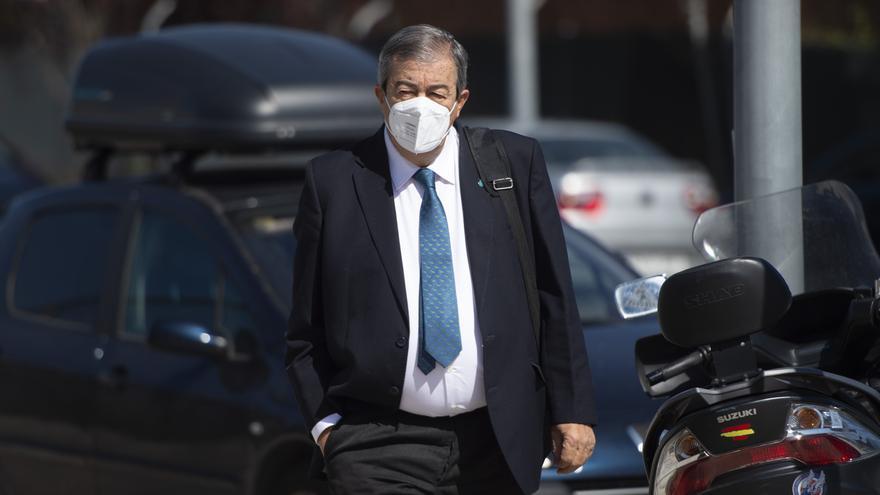 Video games, shoes, Davis Cup tickets or hotel stays charged to your match: Asturias Forum. The titular magistrate of the Court of Instruction number 2 of Oviedo sees evidence of crime in the use of training funds by the former president of the Principality between 2011 and 2017. The amount: 5,550 euros.

In this way, the judge yesterday took the step prior to the opening of oral proceedings against Francisco Álvarez-Cascos for alleged misappropriation, between 2011 and 2017, of the coffers of Foro for personal use. The former president “presumably showing absolute control of the activity and decisions of the party”, used “his organic position to dispose of funds and economic resources owned by the Forum for purposes unrelated to political activity, in the case of expenses of a personal”. This is what the magistrate, Simonet Quelle, cites in the order published yesterday.

With this document, which is not yet firm, the green light is given to continue the proceedings against the former vice president of the Government of José María Aznar. Both the Prosecutor’s Office and the prosecution now have a period of ten days to file an appeal or request the opening of an oral trial. The decision of the investigating judge comes four days after the Prosecutor’s Office considered that Álvarez-Cascos had charged Foro Asturias personal expenses for an amount greater than 5,500 euros.

The reason for the expenses: tickets for the Davis Cup tennis, for the Prado or Thyssen museums, hotel stays for him and his family, a mattress and a settee, a psychotechnical test, shoes, food delivery orders, video games , AVE tickets or trips to La Coruña among other disbursements charged to Foro Asturias Ciudadanos (FAC) for seven years.

In this way, the magistrate, Simonet Quelle, considers that Cascos, “presumably using his condition as president and later general secretary and, due to the lack of an insufficient spending control system in the Foro Ciudadanos party,” charged ” party accounts expenses of a personal nature not related to their political activity and therefore unrelated to the activity and interest of the party ”.