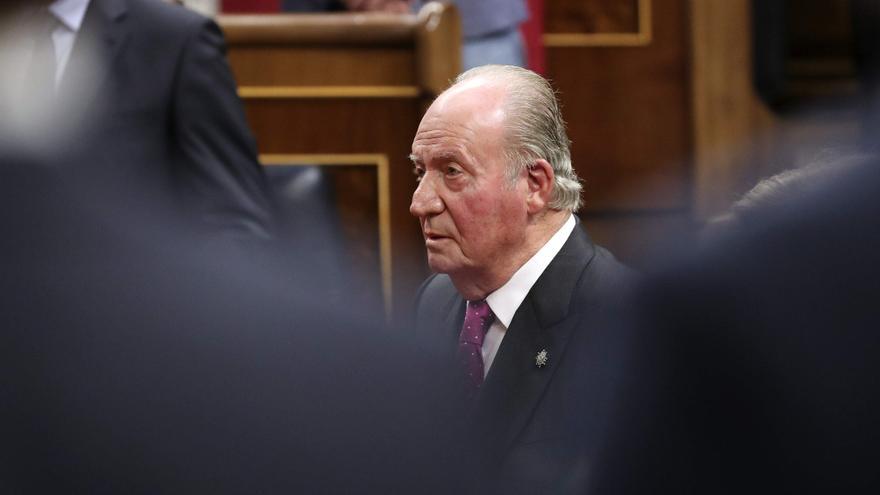 The judge of the Villarejo case, Manuel García-Castellón, has ordered the reopening of piece number 5, called Carol, which investigated in the National Court the indications of crimes that stem from some recordings seized from the commissioner in which he and Corinna Larsen, ex-partner of the King Emeritus and who is appointed to Juan Carlos I. His predecessor in the instruction, Diego de Egea, filed the piece, according to Anticorruption, for lack of evidence and because the possible crimes attributed to the emeritus monarch They could be investigated for the inviolability that until 2014 the monarch enjoyed.

García-Castellón has cited Corinna Larsen, Villarejo, his partner Rafael Redondo and former President of Telefónica Juan Villalonga as investigated on 7 and 8 September. The latter, former president of Telefónica, was the one who allegedly put Larsen and Villarejo in contact and organized the recording meeting, in 2015, in which he also appears.

In recent weeks, Switzerland has forwarded to Spain the response to the international rogatory commission that the Anticorruption Prosecutor’s Office had studied to learn about the investigation that the prosecutor Yves Bertossa is carrying out in that country against Corinna Larsen, Dante Canonical, Arturo Fasana and the Mirabaud bank for money laundering aggravated, and that opened as a result of the publication in Spain of the aforementioned recordings.

At the same time that it requested the file for part 5, Anticorruption opened investigative proceedings for alleged corruption in international transactions during the construction of the AVE to Mecca. Before it ended, and given the indications of the alleged participation of the emeritus, the State Attorney General’s Office ordered last month to transfer the investigations to the Office of the Supreme Court Prosecutor, before whom Juan Carlos I is accused. Audiencia Nacional cannot impute the former head of state.