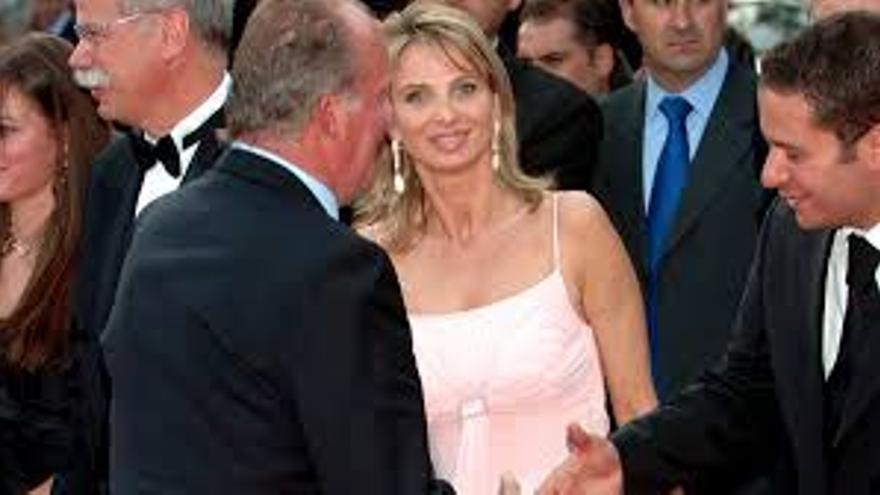 The judge of the National High Court Manuel García-Castellón has agreed to the provisional dismissal and archive of piece number 5 of the Villarejo case, in which an alleged assignment by Corinna Larsen to the retired commissioner José Manuel Villarejo to investigate an employee of the one he suspected was leaking data. García-Castellón agrees to file at the request of the Anti-Corruption Prosecutor's Office because there are not "sufficient elements to support the commission of crimes of bribery or discovery of secrets."

In the investigation, new recordings appeared between Corinna Larsen and the commissioner in which the former shows her concern that a collaborator of hers was leaking data of a private nature. Villarejo offers his services to find out. "These audios justify at least clarifying if the aforementioned order was materialized," added the judge in the reopening order, in which he cited Larssen and witnesses. However, and after continuous postponements, none of them has come to testify before filing.

The order issued this Wednesday reviews the different actions carried out throughout the instruction of this piece and indicates that the Police reported that no inquiries had been made in police files regarding the person on whom the order was supposedly carried out between 7 October 2016 and November 3, 2017. In parallel, and on the same person and period of time, only one query by a person who does not belong to the Police was recorded in the ADDNIFIL file. "Consequently, the consultations carried out in these files make it possible to rule out any action aimed at obtaining illicit information", indicates the judge.

On the other hand, he explains, the police report of September 15 contains a series of extracts from Villarejo's agenda, where various notes are referred to in which Corinna appears. "From the transcribed entries it could be inferred that contact was maintained between Mr. Villarejo and Ms. Corinna Larsen, although it is true that no entry could be found that confirms that on the 8th (it is unknown of which month) they were seen again both, nor have there been any more audios or recordings that confirm that there could be new appointments and for what purpose.

Therefore, he continues, the instructor, despite the striking a of the annotations, these entries do not provide relevant evidence to clarify the orders under investigation, and cannot be configured as the support on which to sustain a new line of investigation.