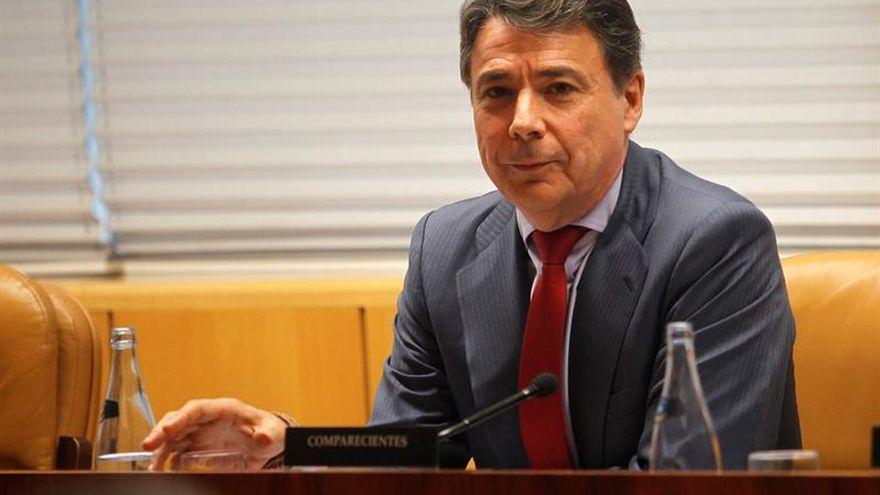 The fixation in the award to build a golf course in the heart of Madrid by decision of the Government of Esperanza Aguirre, a fan of this sport, is approaching the oral trial phase. The judge in the Lezo case, Manuel García-Castellón, has just prosecuted Ignacio González for irregularities in the concession of the project on land owned by the public water company of Canal de Isabel II, which, as vice president of the Community, the politician presided over back then.

The order to pass to abbreviated procedure, to which elDiario.es has had access, includes a compendium of corrupt activities that include favoring the politician’s brother, Pablo González, to whom part of the project was covertly awarded. In 2003, the public company awarded ACS Proyectos, Obras y Construcciones SA the construction of the golf course, becoming the company Dragados SA as of June 2004. Worse, a year later, Ignacio González and the Canal manager , Ildefonso de Miguel, modified the project “in order to benefit relatives” of the vice president of the Community of Madrid. Those variations, adds the car, were so relevant that they would have needed a new contest that the defendants avoided at all times.

The judge explains that González and De Miguel “agreed with Dragados” that Canal de Isabel II would award him the modified one but on the condition that he subcontract to Tecnoconcret Proyectos de Ingeniería SL (TCT), whose partners were González’s brother, Pablo Manuel , as well as José Antonio Clemente and Juan José Caballero. The latter is the brother-in-law of the former regional vice president and, like the politician’s brother, “they held their ownership through interposed persons in order to hide their family ties with him,” adds the magistrate.

TCT obtained from the subcontractor with Dragados more than 3 million euros, but could not take over the project, so it turned to two other companies, on which it imposed a bite of 8%. They were finally 267,000 euros for brother Ignacio González, his brother-in-law and their partner, José Antonio Clemente, which they received in cash envelopes through 49 deliveries.

After this modification, TCT was also awarded, together with other companies, the management, exploitation and landscaping of the project. The judge concludes: “The joint action of these five investigated allowed the impeust, unnecessary and irregular subcontracting of TCT in two public tenders promoted by CYII despite lacking all capacity to execute the contracted works, thus achieving between 2006 and 2012 the obtaining a total profit close to 505,000 euros, financed with public funds allocated to both contests “.

For this reason, the magistrate dictates order to pass to abbreviated procedure, the step prior to putting them on the bench, against Ignacio González, his brother Pablo, brother-in-law Juan José Caballero Escudier, as well as against the partner of the latter José Antonio Clemente and the manager of the Canal then, Ildefonso de Miguel. He attributes an alleged bribery crime to them. Recently, Pablo González was exempted of responsibility in the case investigating the concealment of money of illicit origin with his brother abroad. The judge files the case against eight other people who were investigated for the repair of the golf course.