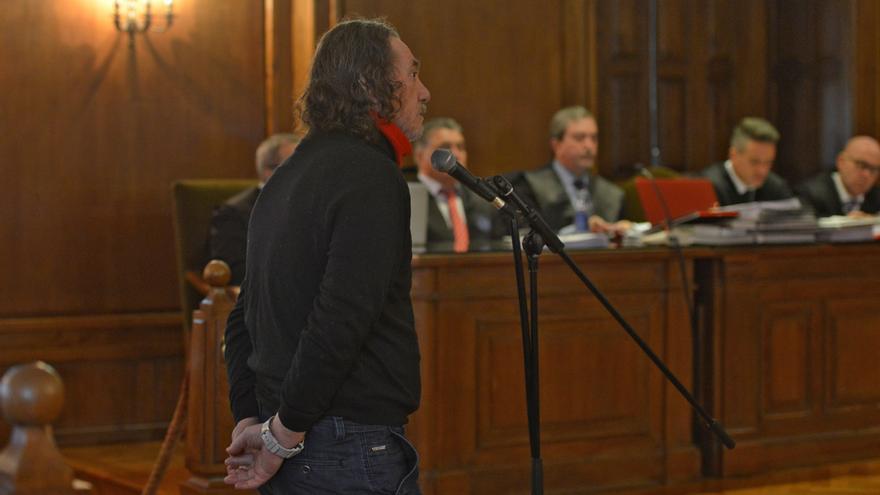 The judge of the National Court María Tardón has proposed to try José Ramón Prado Bugallo, “Sito Miñanco”, and 45 other natural persons, including the lawyer Gonzalo Boye, for their alleged participation in two operations with which they tried to introduce almost four tons of cocaine and for the creation of a criminal network to launder the money obtained with the drug, reports Europa Press.

In an order to pass the proceedings prior to an abbreviated procedure, the head of the Central Court of Instruction number 4 collects the request of the Anti-Drug Prosecutor’s Office and explains that this investigation began in February 2016, when Sito Miñanco was serving a 16-year sentence in the Algeciras penitentiary for a crime against public health and he was already in third grade, which allowed him to work in a parking lot in that town.

The judge indicates that its activity continued to be the introduction and distribution of narcotic substance in Spain, since it maintained its contacts in organizations supplying the drug in South America and the necessary personal infrastructure, “a well-nourished group of individuals, who, in many cases They had already accumulated considerable criminal experience in the drug trafficking business, and they were willing to participate in these operations, almost reverentially executing any activity. ”

The magistrate’s order explains how in one of the operations carried out by those human emails that Sito Miñanco’s group used to send money to Colombia, the police intercepted them. On February 6, 2017, several of those investigated were arrested at the Barajas airport when they were transporting 889,620 euros hidden in the bottom of their luggage.

The judge recounted how before this arrest, García Arango and the defendant Puentes Saavedra initiated the actions to recover the money that belonged to Sito Miñanco. To find a way to recover the money, according to the magistrate’s account, a meeting took place in which Puentes Saavedra, Prado Bugallo and García Arango participated with the investigated Gonzalo Boye Tuset and Jesús Morán Castro, the two lawyers. During that meeting, Judge Tardón continues, Boyé and Morán reported that they would prepare some documents and present some contracts for the sale of bills of exchange according to which, another of the defendants, González Rubio, would have sold them to third parties. days before the apprehension of the money in Barajas.

That alleged business, according to the judge, “did not present any commercial logic, because in some cases, the bills of exchange were already expired when allegedly González Rubio sold them, and in others the bill was dated prior to the mortgage loan under the which was broadcast “.

Tardón concludes that the lawyers “Boye Tuset, Morán Castro and Guerra Medina, with the decisive participation of Lara Bolarín, knowing the existence of said exchange bills and the fictitious nature of the commercial operation, designed and prepared the documents in order to simulate that González Rubio had sold said bills of exchange days before the arrest and presented them in the sanctioning file knowing that they were false and that the sale and purchase transactions were fictitious, in order to recover the money seized and hide that it came from the Ultimately drug trafficking. ”

For this reason, the judge prosecutes the 3 lawyers for the crime of money laundering within a criminal organization, originating from drug trafficking, in competition with a continuous crime of falsification of an official document. Gonzalo Boyé is a lawyer, among others, for the former president of the Generalitat Carles Puigdemont and has also defended his successor, Quim Torra.

The Police searched Gonzalo Boyé’s professional office in Madrid on the occasion of this investigation in November 2019. Boyé has repeatedly denied having any relationship with money laundering and drug trafficking and has framed his relationship with Sito Miñanco in strictly professional defense work. The lawyer linked the registration of his office and his accusation to the defense that he exercises of the Catalan independence politicians. “In no case will they make us back down in the defense of the rights and freedoms of Catalonia. We defend, and we will defend, Catalan exiles and political prisoners, and whoever is necessary, with the same determination and conviction that we have done so far”, expressed on social media.