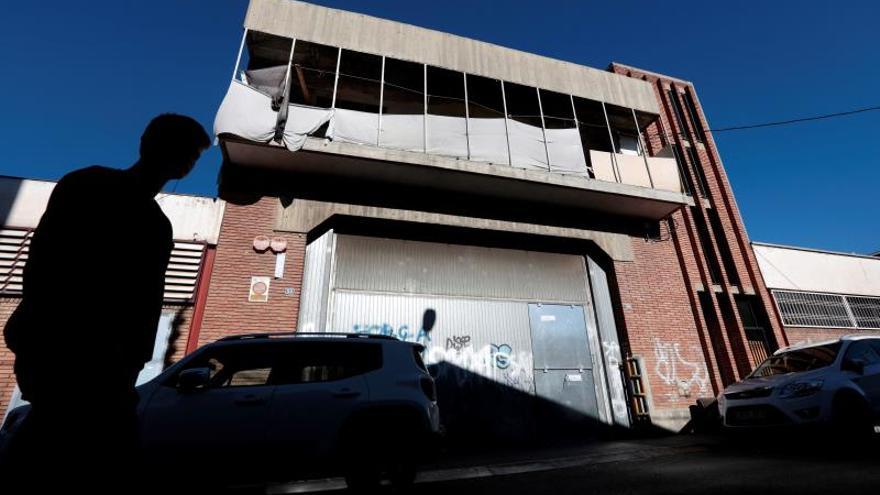 The judge in Sabadell (Barcelona) investigating the multiple rape of a young woman in 2019 has processed two other men – whom he had previously cleared – as accomplices to the crime of sexual assault, bringing the total of those investigated to five they will sit on the bench.

Last In March, the judge had tried three of the accused and had exonerated six others. The Barcelona Court, after accepting the appeal of the Prosecutor’s Office and the accusation brought by the victim, has had the instructor rectified and has urged him to prosecute two of those investigated.

According to the judge’s order, the two new defendants are as accomplices or necessary cooperators of the sexual assault, although one of them was identified by the victim as the material author of the violation. The other new defendant was held in preventive custody as the alleged perpetrator but was exonerated by the evidence of the National Institute of Toxicology.

The multiple assault occurred at dawn on February 2, 2019, in a sexual attack in which the victim was forced to have non-consensual relationships in turns and during which she felt anguish and feared for her life, as they were carried out with intimidation, according to the judge.

The 18-year-old girl was in a bar with some friends and, as she left the establishment, a young man followed her, grabbed her by the neck, put her against a wall, groped her and then took her around the force to an abandoned warehouse in Sabadell, which a group of homeless people used as a home. Once on that ship, the girl, although she did not stop crying and repeating “no”, according to the judge, was raped in turns by three people: the one who had already abused her in the street and two others.

Of the five defendants, two – one of them on the run – are alleged perpetrators of a crime of sexual assault – in which a third person who has not been identified intervened, while the other three will sit on the bench as accomplices because they were allegedly on the ship and contributed to creating “environmental intimidation” in the victim, although they did not materially participate in the violation.

Of the other four investigated in this case, who were arrested by the Mossos d’Esquadra as suspected of having been on the ship when the multiple rape occurred, the judge agreed not to prosecute them because the victim did not recognize any of them and They were not shown to have been at the scene at dawn of the sexual assault.