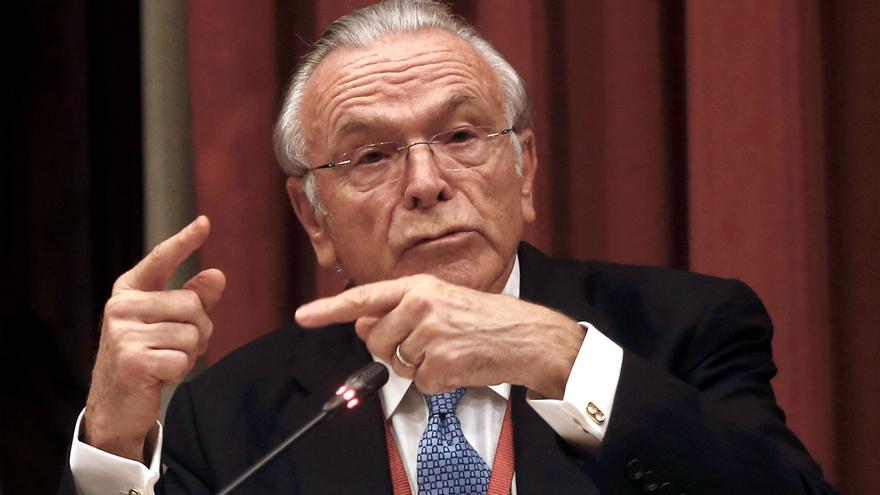 The judge of the National Court José de la Mata has postponed without date and due to technical problems the statements of the former president of CaixaBank Isidro Fainé and of the “holding” Criteria, defendants in the investigation of alleged complex operations to acquire the Portuguese bank BPI. As explained by legal sources, although they have tried to hold both appearances, initially set by videoconference for this Monday, the magistrate has been forced to suspend them, although for now they have not been set again.

The legal representative of CaixaBank was also cited, who has denied that the bank granted a loan of 400 million euros to the Banco de Fomento de Angola (BFA). Precisely, this operation was one of those denounced by the complainants, who suspect that said loan would have the purpose of Isabel Dos Santos, daughter of the president of that country and who controlled about 10% of BPI, support the entry of the Catalan entity into the Portuguese bank.

According to the same sources, CaixaBank has also defended before the judge its regulatory compliance program, which it already had at the time of the events.

The complaint, filed by two shareholders, was admitted for processing almost two years ago, in October 2018, and investigates alleged corporate crimes, market abuse and unfair administration in the purchase of BPI. CaixaBank, which had held a minority stake in the BPI since 1995, successfully closed its takeover of the Portuguese bank in 2017 and controlled 84.5% of its capital, thanks to a disbursement of 644.5 million euros.

As reported in the complaint, CaixaBank carried out a share swap with Bank of East Asia (BEA) in order to become a shareholder in BPI, which would ultimately have caused the entity a loss of 687 million euros, although at the time the administrators had only recognized a negative impact of 14 million.

Likewise, the annual accounts for 2017 included a loss of 102 million euros, the effect of the “takeover of the BPI bank”. The complainants maintain that CaixaBank granted a loan of 400 million euros to Banco de Fomento de Angola (BFA), so that Isabel Dos Santos, daughter of the president of that country and who controlled close to 10% of BPI, would support the entry of the Catalan entity in the Portuguese bank.

The former general director of international relations Antonio Massanell, and a day later the then director of regulatory compliance, Juan Antonio Álvarez García, and the CEO of the entity, Gonzalo Cortázar, are expected to intervene this Tuesday. In addition, the judge requires the representation of David KP Li, director of Criteria Caixacorp and president of the Bank of East Asia, to provide an address where he can be summoned to testify.