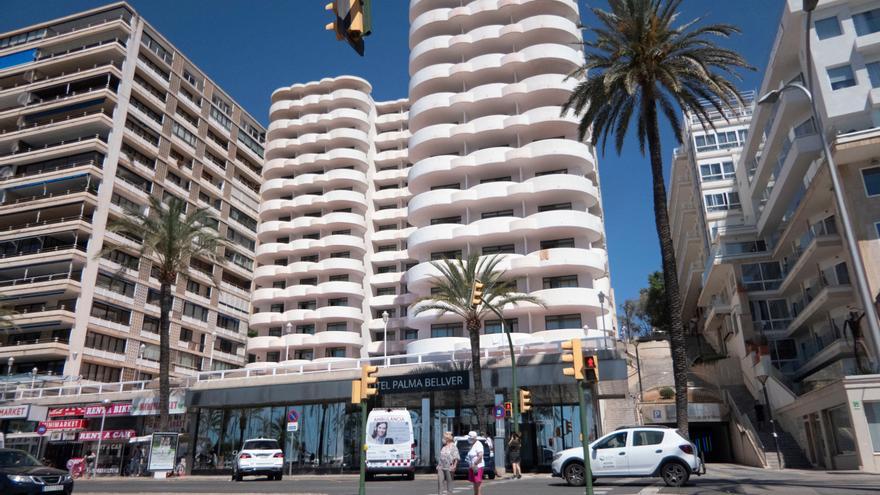 A Palma judge has ordered that 181 students confined to a hotel leave the building because they did not test positive in the PCR test or because they did not undergo them and did not present symptoms. The Contentious Court number 3 of Palma has issued an order in which it rejects part of the sanitary measures adopted by the Government of the Balearic Islands in relation to the confinement of young people in the Hotel Bellver.

The judge only maintains the measure regarding young people who have tested positive for COVID-19; In relation to the rest, the measure is not ratified as the Administration has not accredited close contacts with positive young people, sources from the Balearic Executive point out in a statement. According to the resolution, in the case of young people who have tested negative or have not undergone the test, the measure adopted by the Administration in limiting a fundamental right is therefore not considered proportionate.

On the other hand, the Judge requires the Balearic Government to inform the Court every five days of the evolution in the situation of each of the persons affected by the measure, in order to review their status and the need, if any, of its maintenance. The decision of the Court is an executive resolution without prejudice that may be appealed before the Contentious Chamber of the Superior Court of Justice of the Balearic Islands.

In line with the Prosecutor’s Office

The judge is lined up like this with a writing presented this Tuesday by the Prosecutor’s Office in which he asked him not to ratify the Government’s resolution ordering the forced confinement in solitary confinement, under police custody, of more than 200 students.

The Prosecutor’s Office considered that the measures adopted by the General Directorate of Public Health “are not fully justified or proportionate in accordance with current legislation.”

The Public Ministry clarified that it is not questioned that the young people have been able to maintain contact with positives, but points out that the resolution of the Ministry considers affected students to be suspected of contact “in a general, presumptive and indeterminate way.