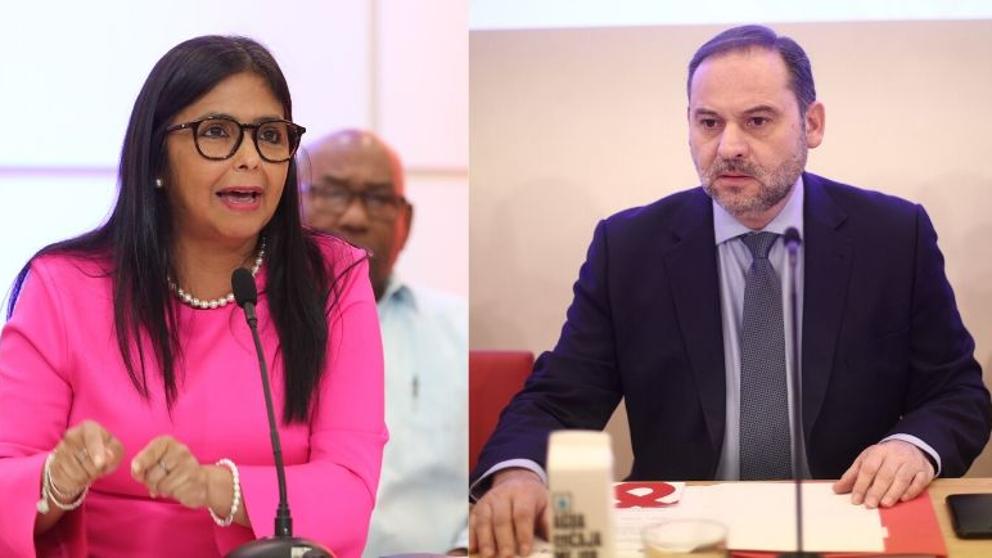 A Madrid Court has just required AENA save the images of the airport from Decks recorded through the video surveillance circuit in the early morning of January 20, 2020 related to the entry of the Venezuelan leader Delcy Rodriguez and its possible access to the VIP lounge of the authorities terminal the airport where he remained until he left Spain on a commercial flight to Doha.

In a car you have had access to The vanguard, the judge considers that the facts denounced by the PP have criminal intentions because the leader of the Government of Maduro was able to contravene the decision of the Council of the European Union because Rodriguez is one of the 25 leaders of the Bolivarian Republic of Venezuela sanctioned. This included a ban on travel to the territory of the European Union, “which includes transits or stopovers at any airport in the European Union, with the obligation of any Member State to take the necessary measures to prevent them from entering its territory or processing through the “

According to the resolution, in the facts denounced by the PP “rational evidence of criminal fact is given off”, so it is appropriate to accede to the request. Likewise, he warns that the complaint was passed for a report to the Prosecutor’s Office without having been pronounced today, so the judge has decided to act without waiting for his judgment. The PP only denounced some facts without directing the letter against anyone, unlike Vox that was filed before the Supreme Court against the Minister of Development, José Luis Álbalos, for meeting Rodriguez during his wait at the airport.

In the morning, the PP has submitted the letter to request protection from the judge, so that the evidence that may exist of the meeting held by the Minister of Transportation and the Vice President of the Government of Nicolás Maduro is not destroyed. The brief was submitted 48 hours before the deadline in which AENA must keep the tapes recorded at Barajas airport, and the conversations held. At the end of that period, AENA could destroy them. This was announced by the president of the PP, Pablo Casado, during an interview in Esradio, with Federico Jiménez Losantos.


The PP has presented this document, after the Prosecutor’s Office has not replied to the letter submitted by the PP, asking for its intervention in case any crime has been committed, related to the European ban that the leaders of the Maduro regime have of entering the European Schengen area. Nor has the PP obtained a response to the notarial request submitted to AENA, requesting these proofs of the meeting, which is why it has requested the appearance at the Congress of the general director of AENA.

Apart from the question of the tests and the interview between Ábalos and Delcy Rodríguez, the president of the PP showed his concern about “the change of policy” that the Government of Sánchez is carrying out in Venezuela, and that connected with the mediation acts that The former President of the Government, José Luis Rodríguez Zapatero, and with the presence of Podemos in the Socialist Government.

France registers more than 12,000 deaths since the start of the epidemic