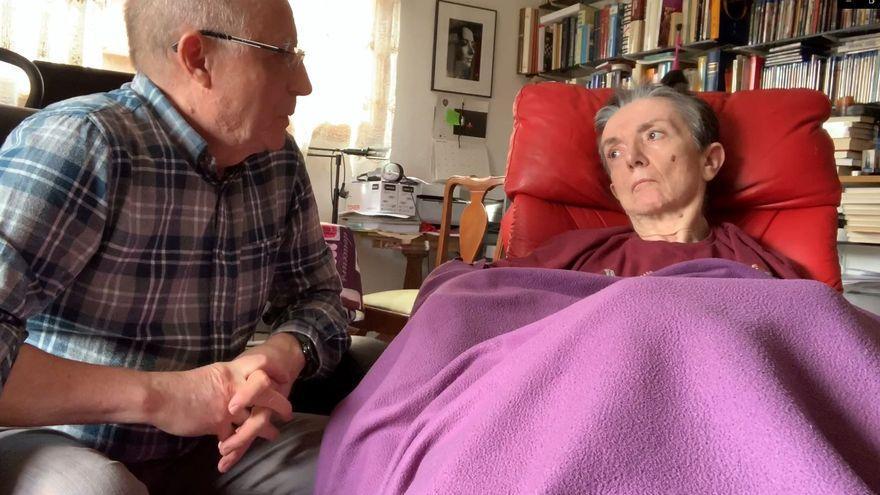 The head of the Court of Violence against Women number 5 of Madrid has issued the order to open an oral trial against Ángel Hernández for helping his wife die, as legal sources have informed Europa Press. María José Carrasco had been suffering from terminal multiple sclerosis for 30 years and her husband assisted her in ending her life in April 2019.

The order to open the trial, which will take place in 2021, occurs after the parties to the criminal case have submitted their respective provisional conclusions. The Madrid Prosecutor’s Office asks for six months in prison for the person under investigation for committing a crime of cooperating with suicide, which according to the Penal Code can be punished with up to 10 years in prison.

The news comes to light after the Congress of Deputies has approved with a large majority the organic law for the regulation of euthanasia. In practice, the rule allows sick people who are in a certain situation to request help to end their life if they so wish and under a series of filters and conditions that they have to comply with.

Ángel Hernández carried out a collection of signatures to decriminalize the voluntary intervention to cause death after being arrested and later released in 2019. In his indictment, the prosecutor stressed that María José Carrasco expressed to him “constantly “his desire to end his life because of the” intense “pains” beyond what he could bear “from the chronic illness he suffered. Finally, her husband “helpless due to lack of institutional aid” complied with his wife’s wishes.

For this reason, the Public Ministry announced that “in the event that a conviction is handed down and a pardon file is processed,” the prosecutor will issue “a favorable report.” On the other hand, the Madrid Prosecutor’s Office also opposed that the case fit into a sexist crime since there was no context of “domination and discrimination” of men over women.