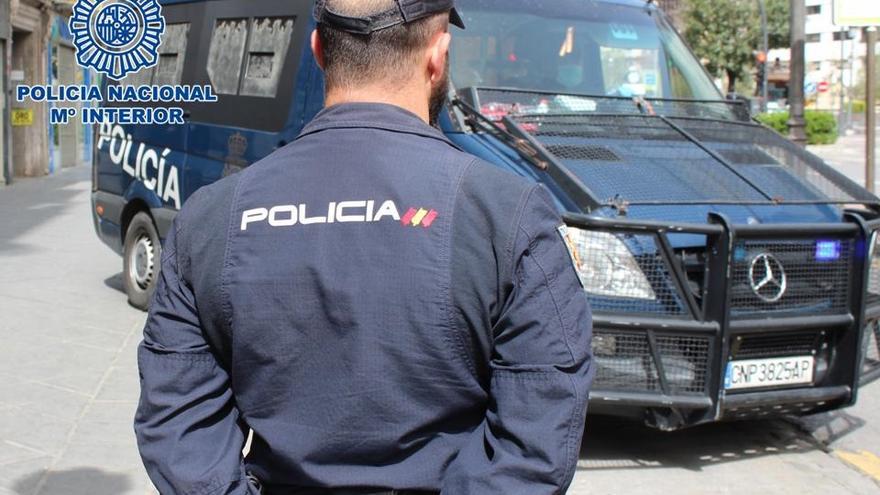 Judge Jaime Serret Cuadrado, at the head of the Investigative Court number 28 of Madrid, has agreed to archive the case regarding five of the six police officers accused of a crime of trespassing for accessing with a battering ram at an illegal party that was held in a flat on Lagasca street, keeping the accusation only on the police sub-inspector in charge of the operation.

This is stated in a car, to which Europa Press had access, in which the instructor proceeds to the free dismissal of the actions related to these five agents and agrees to continue the procedure only with respect to the head of the operation for breaking and entering.

The party took place in March in the Salamanca district of Madrid and the video of the police breaking down the door went viral. Faced with this situation, the homeowner complained. For his part, Judge Serret Cuadrado, who in July considered that the events could incur a “possible crime of trespassing”, now refers to the “hierarchical nature of the organization of the National Police” and points out that, in this In this case, it is specified with the existence of “an operative chief to whom the other five agents were subordinate.”

“It is clear that the intervention of these five agents was carried out solely and exclusively in compliance with the orders of the head of the operation: that is, the action of these five agents was within the scope of compliance with an order issued by a competent hierarchical superior. , and all this regardless of the doubts about the illegality of this order issued, “says Serret.

The file is produced at the request of the Madrid Prosecutor’s Office. At the preliminary hearing held on October 8 to request evidence for the trial to be held by popular jury. At the hearing, the prosecutor asked to follow the procedure only with respect to the deputy inspector in charge of the police operation carried out on March 21. The parties also requested the practice of proceedings, among them the private prosecution requested the declaration of the Minister of the Interior, Fernando Grande-Marlaska.

The lawyer Juan Gonzalo Ospina requested the minister’s testimony in order to prove that “the Ministry of the Interior did not previously authorize the actions of the National Police agents to infringe the fundamental right to the inviolability of the home when administrative offenses are committed.” .

In the resolution, the judge denies the proceedings requested by the lawyer, given that in his opinion “they are not directed as required by article 27 of the LOTJ cited above, to verify the existence of the denounced facts, but rather they deal with the opinion ( legal or not) of third parties on these facts “.

“In this sense, the opinion of a Police Academy, the Minister of the Interior, a newspaper or a Professor of Criminal Law is indifferent. The test is not about legal opinions. The test is about facts,” he asserts. On the other hand, it does accept some of the procedures requested by the defense of the agents, defended by the State Attorney and by a police union.

In this way, the neighbors and the landlord are summoned on November 19, since to “prove” if the apartment on Calle Lagasca where the party was held “was a home where the complainant lived” or was an apartment that “It was used as a clandestine disco during confinement.” The complainant will also have to present the original signed lease.