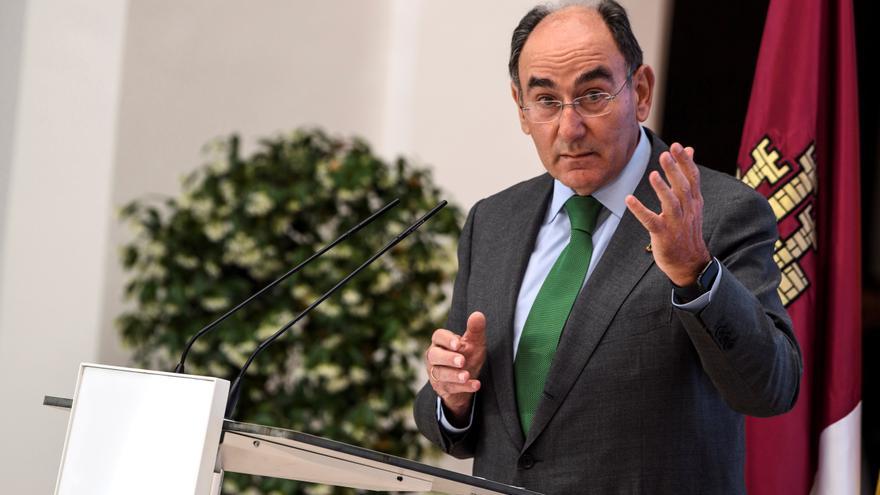 The judge in the ‘Tándem’ case, Manuel García-Castellón, has agreed to charge the legal entity of Iberdrola Renovables for an alleged crime of bribery for the assignments that he would have made to the retired commissioner José Manuel Villarejo when he was active in the so-called project ‘ Wind ‘.

The judge of the National Court Manuel García-Castellón had already agreed the summons as investigated by Repsol and Caixabank as legal persons due to the alleged hiring of retired commissioner Jose Manuel Villarejo to carry out an investigation on the president of Sacyr Luis del Rivero and his environment. The instructor of the Tandem case attributed to the companies the crimes of bribery and disclosure of secrets.

The judge has taken into account the request of the Anti-Corruption Prosecutor’s Office, which had requested the imputation of Iberdrola Renovables, CaixaBank and Repsol as legal persons in the respective pieces that investigate the orders of these companies to Cenyt, a company linked to the former commissioner Villarejo.

In this way, in addition to the companies, the main directors of the company are also charged. As he Chairman of Iberdrola, Ignacio Sánchez Galán, like the current non-executive chairman of Repsol, Antonio Brufau, and the chairman of the La Caixa Banking Foundation, Isidro Fainé, have become investigated by order of the judge in a trial that already adds more than 30 defendants among senior executives of the old guard of the Ibex.

The head of the Court of Instruction Number 6 of the National Court indicates that Iberdrola Renovables would have hired Villarejo at the end of 2011 through the then Iberdrola Director of Security, Antonio Asenjo, to investigate a Swiss company with which the Spanish electricity company was He allied to develop a series of projects in Romania and with which conflicts arose.

The magistrate understands that the alleged assignment to Villarejo was not carried out individually by the directors and employees of the company, “but was done in the name or on behalf of the mercantile Iberdrola Renovables Energía, SA and for the benefit of the company itself. company”.

Consequently, he has urged the company to appoint a representative, lawyer and attorney, indicating that, once the appearance provided for in the law has been held, the representative of the entity will take a statement, assisted by a lawyer.

In addition, in the same order, García-Castellón has agreed to the free dismissal for the former Iberdrola director Juan Antonio del Olmo, against whom the electricity company sued for a crime of falsification in a private document.

In relation to this complaint, Iberdrola had requested his appearance as a private prosecution, a condition that is now revoked by the examiner, to the extent that he would not be harmed by the facts under investigation.