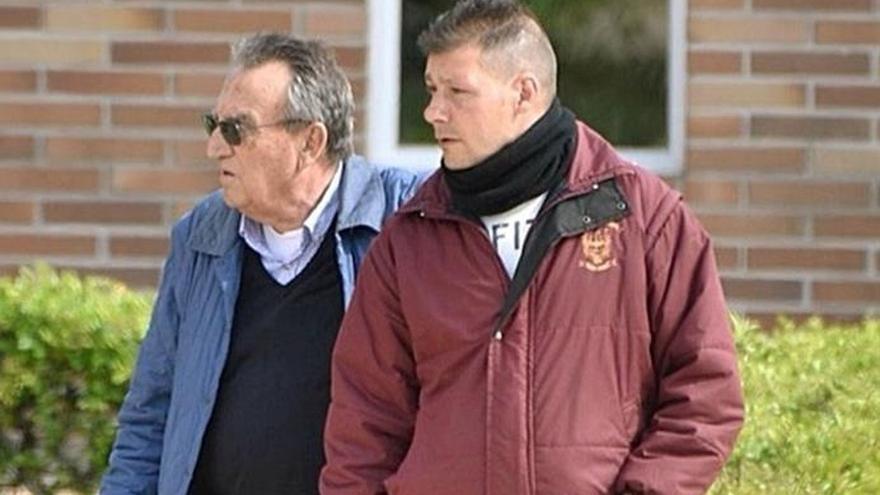 The head of the Court of Instruction number 4 of Castelló that investigates whether the former president of the Provincial Council Carlos Fabra hid assets to hinder the execution of the sentence in which he was convicted of four tax crimes for which he was in prison has accused the president of Villarreal CF and the Pamesa Group, Fernando Roig, for lending his family 1.4 million euros in 2013 “at a loss”.

They are all part of the 23 newly investigated who allegedly ordered or participated in the transfer of funds to bank accounts of Fabra, their family members or their companies, mainly between 2011 and 2012.

Some of the commercial companies investigated for these bank transfers, check receipts, bill payments or other economic operations were awarded public contracts at the time when the PP politician presided over the Castellón provincial corporation.

The court opened this case in June 2017, after receiving a complaint from the Prosecutor’s Office for the possible commission of crimes of frustration of the execution, use of privileged information, influence peddling, money laundering and bribery.

The investigation, which has been secret until September of this year, tries to determine the origin of the economic flows managed directly or through third parties by the former president of the Diputación and if these revenues could respond to intermediation work carried out during the fiscal year. public office.

The court is also investigating whether there was a concealment of assets through a network of companies and individuals to make it difficult to collect the debt contracted with the Treasury after the criminal conviction.