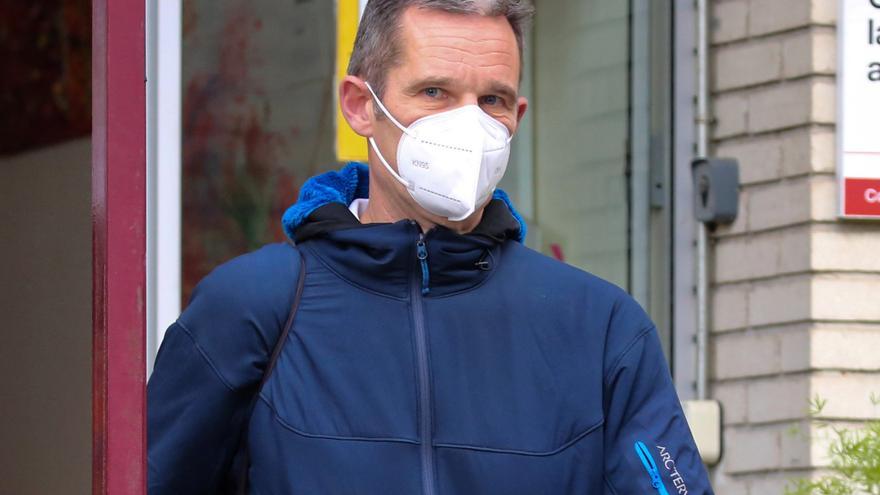 The Penitentiary Surveillance Court 1 of Castilla y León has upheld the appeal of Iñaki Urdangarin, a prisoner in the Brieva prison (Ávila). As reported by the Supreme Court of Castilla y León in a statement, King Felipe VI’s brother-in-law will be able to work out of prison, return to the center to sleep and enjoy the weekends in freedom.

The order revokes the Resolution of the General Director of Criminal Enforcement and Reintegration of December 30, 2020, who decided to keep the prisoner in second degree, although applying article 100.2 of the Penitentiary Regime, which made it possible to make the compliance regime more flexible. The decision was taken against the judgment of the magistrate himself, that in September of this year he applied for the third grade.

In the brief, the judge says the judge ignores, because they have not been exposed, the reasons for the rejection by the Board of Directors of the unanimous proposal of the Treatment Board of CP Ávila to deny the third degree, and admits to processing the appeal of the son-in-law of the emeritus. The magistrate points out that “the application of the Laws must be equal for all in the absence of a well-founded and reasonable justification”, thus referring to other convicted persons who, in similar circumstances, do enjoy a more lax regime of semi-liberty:

In exchange for this new regime, Urdangarin must continue in the program for economic offenders and maintain his work activity at the Don Orione Home in Pozuelo de Alarcón (Madrid) where he is caring for people with disabilities.

Infanta Cristina’s husband has been in Brieva prison since June 2018, in a men’s module it remained empty until his arrival. The Supreme Court condemned Urdangarin’s sentence, he was sentenced to 5 years and 10 months in prison – five months less than that imposed by the Palma de Mallorca Court – for prevarication, embezzlement, influence peddling, fraud and two tax crimes, in the framework of the Nóos case.