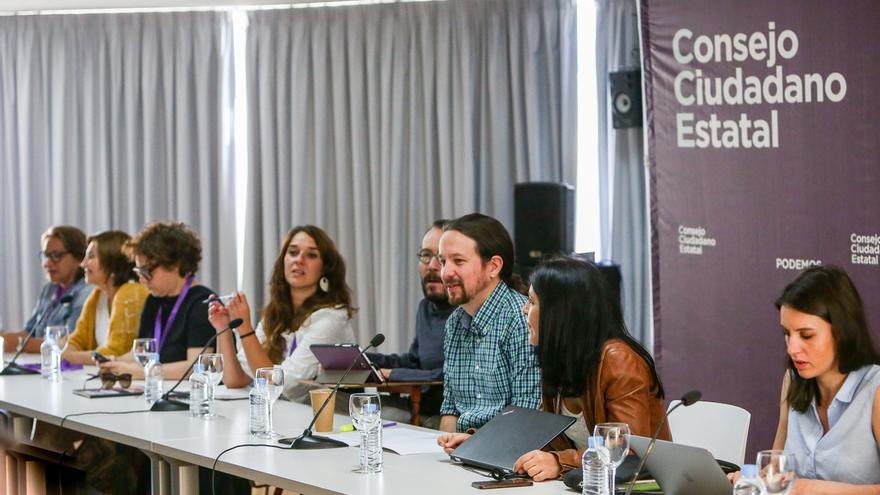 The head of the Investigating Court number 32 of Madrid, Rosa María Freire, has agreed this Wednesday to provisionally dismiss the proceedings opened after the filing of a complaint by the lawyer of Podemos Marta Flor against José Manuel Calvente for alleged sexual harassment and work, harassment, coercion and injuries.

Both were members of the Podemos legal team at the time of the events denounced and now filed. Calvente, who was the team’s coordinator, was fired by the party leadership after Flor’s complaint.

According to legal sources, after a series of proceedings, the magistrate has made this decision, considering that the perpetration of the crimes that led to the formation of the case has not been duly justified, in line with the report of the prosecutor from the past. July 10, in which the dismissal was requested. This is not yet firm, since the car can be appealed.

Calvente has appeared this Wednesday before another Madrid court, number 42, whose owner summoned him to ratify the complaint he had filed with the Civil Guard for alleged embezzlement and unfair administration of Podemos.