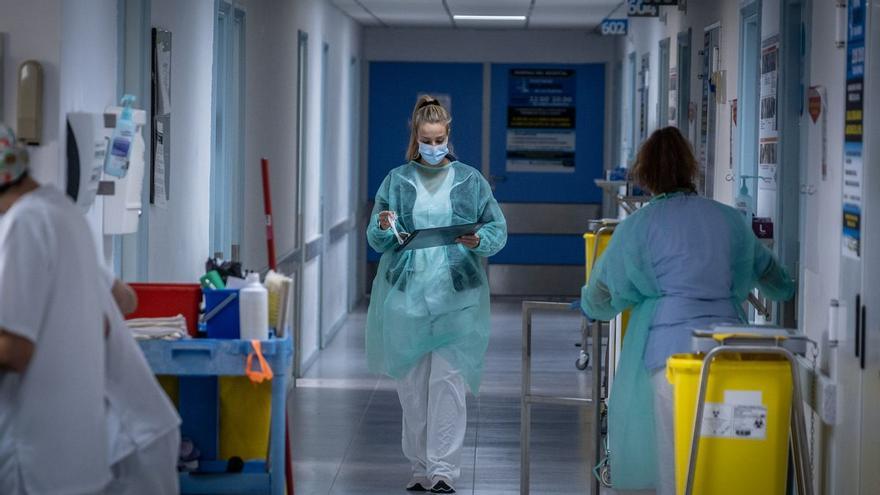 The appellants requested the suspension of a general provision of the oppositions, that is, the entire offer. The TSJC considers that it could only uphold this claim when "damage is caused to the plaintiff that is difficult to repair if the enforceability of the appealed act is maintained." However, it also highlights that, in that case, the general interest would also be taken into account, in such a way that if the damage is greater, it would not be estimated either.

The court also agrees with the Health Administration considering that the damages that may have harmed the plaintiff, made up of the Confluencia de Médicos de Canarias, “are not proven”.

In this call they were affected 1,232 places distributed in different categories. Thus, 330 places correspond to specialist area physicians, 449 to nurses, 213 to nursing assistants and 128 to orderlies. The number of places offered are calculated from the health replacement rate, with 612 places plus 37 readmissions and another 629 assigned by the Ministry of Health.

"This is the second attempt by this group of doctors, wanting to paralyze the public offer of employment," explain the representatives of Assembly7Islas, who have echoed the court ruling. The plaintiffs had previously filed an appeal that was rejected by the Governing Council, to whom it was addressed. The members of Assembly7Islas then came forward, considering that "it was damaging the interests of the interim staff of Groups C, D and E". As the union force points out, the suspension of the OPE could have caused the loss of the places of the more than 600 places assigned by Education.