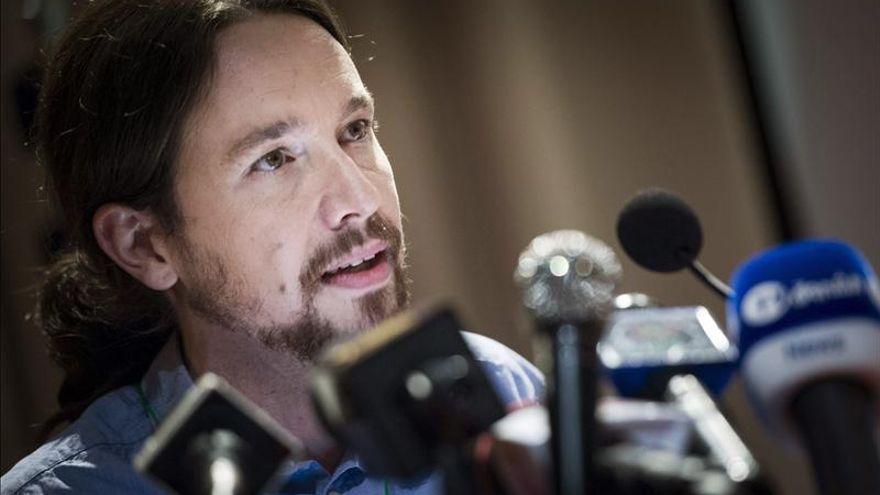 The judge of the National Court Manuel García Castellón, who is instructing the Villarejo case, has summoned for next September 2 the one who was coordinator of the Podemos legal team José Manuel Calvente for part 10 of this macrocause, the one that investigates the theft of the telephone mobile of Dina Bousselham, former party advisor

As legal sources have reported to Europa Press, the head of the Central Court of Instruction number 6 has summoned him as a witness after part of a conversation between Podemos lawyers was published in El Confidencial and El Mundo in which it was revealed that Calvente questioned the legal strategy undertaken by the party as a result of the opening of the piece.

Specifically, and as Calvente himself has explained, he warned in the game that the former adviser had taken screenshots of conversations that months later, and after the theft of the terminal, were published in the media, so that in that At the moment it could not be assured that Podemos had been a victim of the “sewers”. In a message posted on his Twitter account, he described the ‘Dina case’ about the theft of the phone of Iglesias’ collaborator as a “hoax”.

Thus, and given that when the piece ‘Dina’ was opened, in March 2019, Calvente was still directing the legal services of the purple party, and he himself has spoken in the media about his opposition to the political use of this cause judicial, the magistrate has decided to summon him to hear his version of events.

Calvente was fired from Podemos in December 2019 after the accusation of Marta Flor, another of the party’s lawyers and also a representative of Bousselham and until a few weeks ago of Pablo Iglesias in part 10 of the ‘Villarejo case’, for sexual and labor harassment , just when Calvente was investigating possible accounting irregularities in the party.

A Madrid judge recently shelved Flor’s complaint when she did not detect signs of harassment. In parallel, the lawyer has denounced the alleged accounting irregularities, which are in the hands of another magistrate in the courts of Plaza de Castilla in the capital.