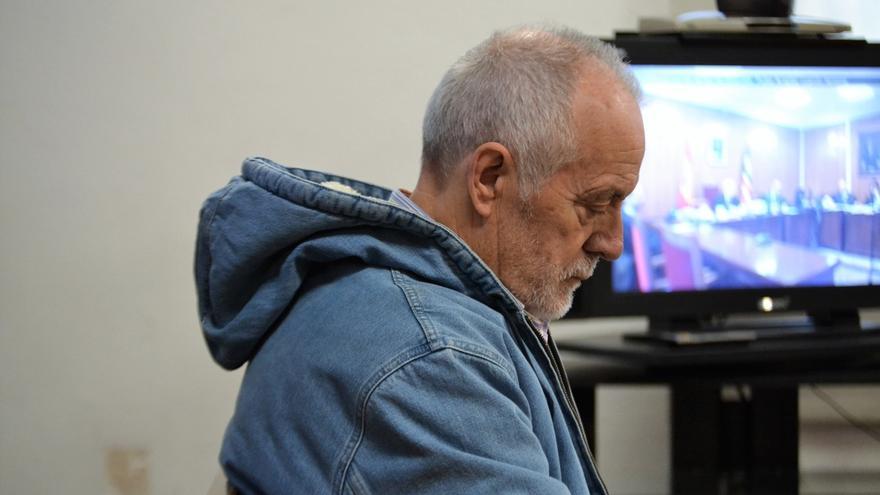 For the first time since the president of the Superior Court of Justice of the Balearic Islands (TSJIB), Carlos Gómez, fell the most serious accusations that weighed against the judge and the prosecutor who investigated the businessman of the night Bartolomé Cursach for alleged extortions and deals in favor, the two lawyers have taken the floor. And they have done it to defend the instruction they carried out, which they describe as “impeccable”, and to harshly attack the position that the Anti-Corruption Prosecutor’s Office maintains in this process, which they accuse of holding “delusional” theses against them.

Through a 78-page brief to which elDiario.es has had access, Judge Manuel Penalva and former prosecutor Miguel Ángel Subirán refute the allegations that the Madrid prosecutors Tomás Herranz and Fernando Bermejo presented against Gómez’s decision to leave the trial of the two indicted for, allegedly, leaking information to the press when the Cursach case, which investigates the Palma night magnate, was under secret.

The magistrate ruled out facts that Anti-Corruption had insisted the most on, such as the alleged coercion exercised by Penalva and Subirán on several defendants so that they testified in a certain sense.

Faced with such assertions, the judge and ex-prosecutor recriminate that Anti-Corruption bases its thesis on “untrue and interested” testimonies and assert that the judicial procedure opened against both has been the “means” used by the accusations “to try to end the causes derived from the Cursach plot “. They also accuse the prosecutors of omitting to take a statement “from all those people who would seriously compromise their forced accusatory thesis.”

Penalva and Subirán focus a good part of their writing on the content of the WhatsApp group that, together with four members of the National Police, kept open in parallel to the Cursach case. It is a chat that, under the name of ‘Sancus’, became the epicenter of the investigations by revealing, according to the Prosecutor’s Office, the collusion that existed between all of them as well as the supposedly criminal methods of which they would have made use of to shore up their accusations.

“If the accusation intends to validate the Sancus chat, it has to do so by evaluating each and every one of the messages and analyzing them in the context in which they were produced, and never choose the ones that interest them in isolation to support delusional incriminating theses plagued with speculation and hypothesis “, assert the two accused in their writing.