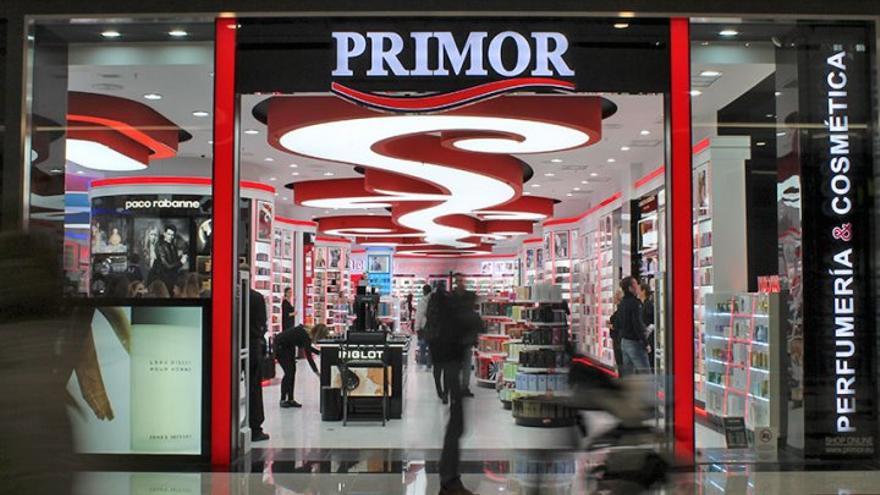 The court of first instance No. 1 of Malaga has acquitted CGT of the claim for the right to honor filed by the owner of the Primor perfumeries, Juan Ricardo Hidalgo Domínguez. The judgment, to which elDiario.es has had access, dismisses the claim and orders the plaintiff to pay the costs. It is not firm: the employer has twenty days to appeal it. And it will do so, as indicated to elDiario.es.

The businessman sued CGT claiming that their protests were for issues that have nothing to do with the Primor brand. In recent years, CGT has called rallies in brand perfumeries and posted messages against it on Facebook (such as “Don’t buy in Primor. This company fires and represses”) to draw attention to dismissals and violation of union rights. Hidalgo argues that neither the dismissals nor the violation of rights have a “link” with his company, but are the responsibility of four subcontractors: Purple Sky, Beauty Chain, Divine Beauty (dedicated to the warehouse and logistics) and China Red, the company that centralizes shopping.

The union has denounced this scheme on several occasions and alleges that its protests take place “in the orbit of a group of companies.” It also considers that its expressions against Primor are protected by the right to freedom of association and of expression and information. In its reply to the complaint, the Public Prosecutor says that, although it bothers, the right to freedom of union expression must prevail in a context of labor conflict.

The ruling recognizes that, although the union protests do not mention the name of the mercantile companies “that exploit the Primor brand in certain establishments in Malaga”, “their active legitimacy must be recognized.” This legitimation also affects the owner of the trademark, Juan Ricardo Hidalgo.

The protests are not the only action taken by CGT. The union, as the sentence describes, “has materialized” its complaints through the intervention of the Provincial Labor Inspectorate of Malaga and has filed legal actions before the labor jurisdiction.

A Malaga worker fired in 2017 has already won a trial against Primor. The sentence declared the dismissal null and void and recognized that the company —Dobles Parejas SL— had violated their freedom of association. “They fired me for joining a union,” he recalled in statements to this newspaper. “[Varias compañeras] we joined and a month later I was fired. They had to reinstate me and pay compensation. ”

Therefore, the judge in the case concludes, “there is no doubt that the expressions of criticism carried out by the defendant (…) were of sufficient interest as a manifestation of a labor and union conflict.” The expressions used, “although they may upset or annoy”, cannot be considered “as an illegitimate interference in the honor of the plaintiff”.