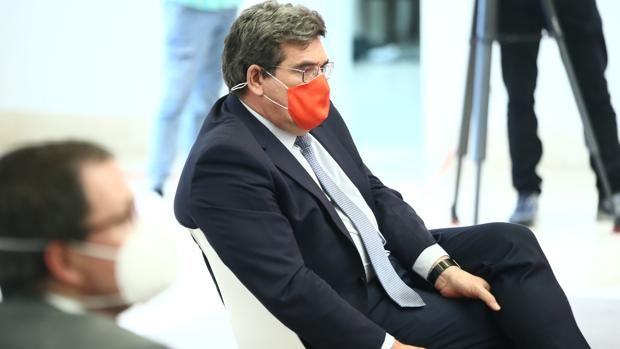 The pension reform negotiated by the Government, unions and employers wants to prevent the jobs of people who, by collective agreement, are required to retire from being amortized. The idea is to force companies that have forced retirement clauses in their application agreements from 68 years of age to hire at least one full-time employee indefinitely for each retiree, reports Ep. At first, Minister Escrivá wanted to prohibit the mandatory retirement clauses in all cases, but the business opposition forced the bar to be set at the aforementioned 68. Now, the minister gives in to the union request and links the measure to mandatory hiring. The current legislation establishes that the agreements can include clauses that allow the termination of a worker's contract when he reaches the legal retirement age provided that he is entitled to 100% of the pension and that retirement is linked to employment policies, such as transformation of temporary contracts in indefinite or the hiring of new workers. According to the negotiation text, it is a question of "favoring the prolongation of working life" beyond the legal retirement age, which this year stands at 66 years, if the worker has not been able to retire at 65 years of age because had the entire required listing period. .