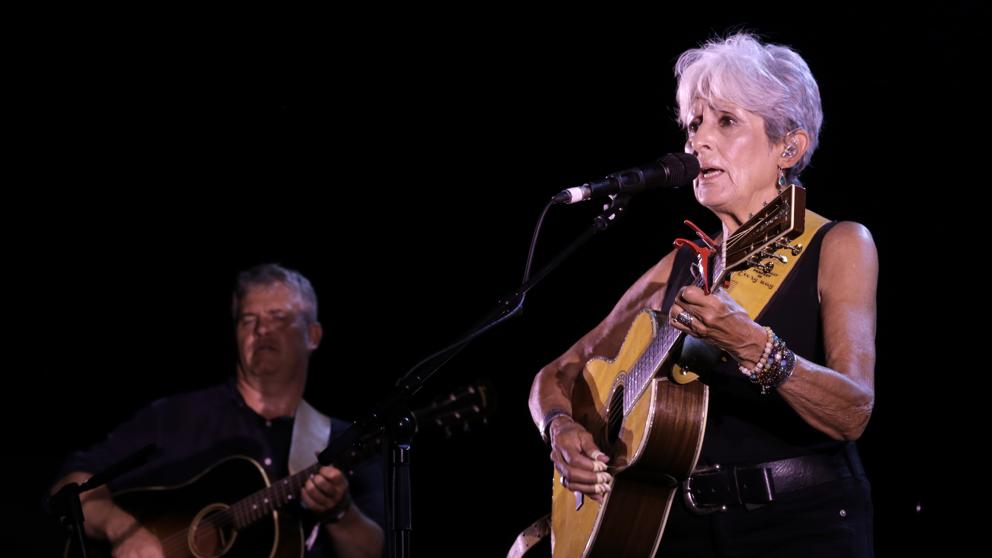 The Jardins de Terramar Festival Sitges will not be held this year as a result of the health crisis caused by the coronavirus, as reported early this afternoon, the organization of the same in a statement highlighting that the decision has been joint with the Sitges Town Hall.

The festival, organized by the company Terra Music & Events, should have been held from July 25 to August 14 but it has been decided to suspend it and concentrate all efforts on next year’s edition. This is the first cancellation of one of the festivals that shine in the Catalan musical summer, and although it is still four months away from its celebration, the organizing team has considered that the uncertainty generated by the current situation does not guarantee that the festival would take place with the minimum guarantees.

In the aforementioned note, the organization recalls the complicated situation not only in the sector but in general since the crisis erupted, which makes it difficult to hire artists, to which have been added events such as the cancellation of flights, the plummet from the sale of tickets or the decline of sponsorships.

“I prefer to keep having balls and shit at risk, not to stay easy”

Bunbury will release their new album on May 29