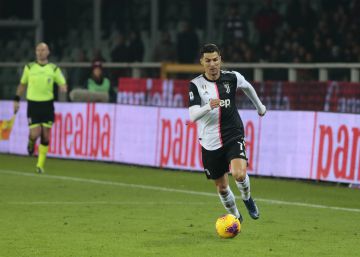 The Italian Super Cup between Juventus and Lazio, Cup and League champions, respectively, will be held on December 22 in Riyadh, the capital of Saudi Arabia, as reported by the Italian League through an official statement. The match will be played at the King Sand University stadium in Riyadh, which has capacity for some 25,000 spectators. Women can freely attend the meeting.

The trophy will be decided for the second consecutive time on Arab soil, after the last edition held in Jeddah, which took Juventus against Milan by 1 to 0 with a goal from Cristiano Ronaldo. The match is the result of an agreement between Serie A (the Italian league) and the government of Saudi Aarbia, which also plans to hold the tournament in that country next year.

The CSD develops a protocol for the media – La Provincia

La Liga Santander: In case of serious injury, can clubs sign players from leagues already finished? With which players could they be reinforced?