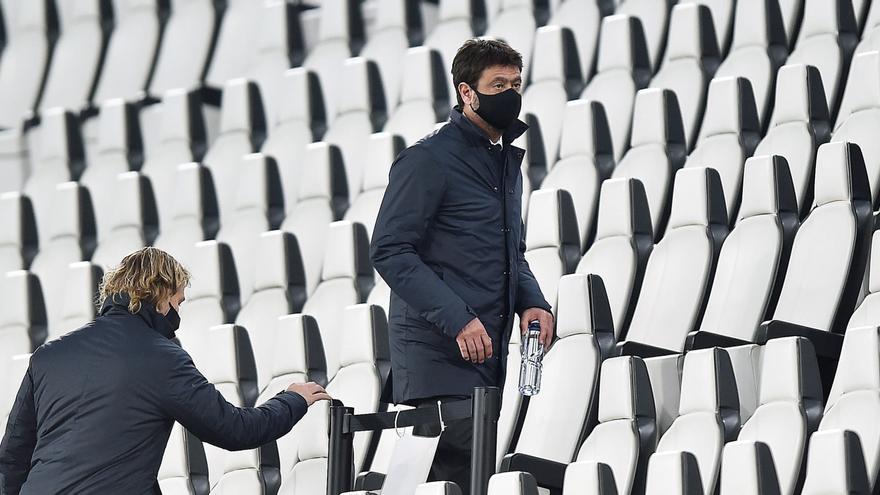 The headquarters of the Juventus has been registered by order of the Turin City Prosecutor’s Office (north), what investigates the club’s management for the purchase of footballers and other operations unclear in the last three years.

The Finance Guard (tax affairs police) confirmed in a statement that this Friday night its agents accessed the Juventus headquarters with the order to collect documentation related to the accounts for the 2019-2021 period.

Specifically, lThe Prosecutor’s Office commissioned to collect information on the sale of players and on the formation of budgets.

The investigation opened by the Turin Prosecutor’s Office delves into the possibility that the Juventus leadership has incurred in crimes such as document falsification and issuance of false invoices for non-existent operations.

The attention of the prosecutors is focused on the transfer, transfer or sale of players and the benefits of some intermediary agents.

Those investigated are the directors of the commercial, financial and sports management areas.

The operation began on Friday afternoon after the closing of the Milan Stock Exchange in order not to interfere with the listing of the “bianconero” club.

It is part of a research named Prism which began in May 2021 and is led by a team of economic crimes prosecutors, made up of Ciro Santoriello, Mario Bendoni and Marco Gianoglio.

Among those investigated, according to the media, are the president Andrea Agnelli, his vice president, Pavel Nedved, the former head of the sports section, Fabio Paratici, the current head of the corporate and financial area, Stefano Cerrato, his predecessor, Stefano Bertola and the Former CFO, Marco Re.