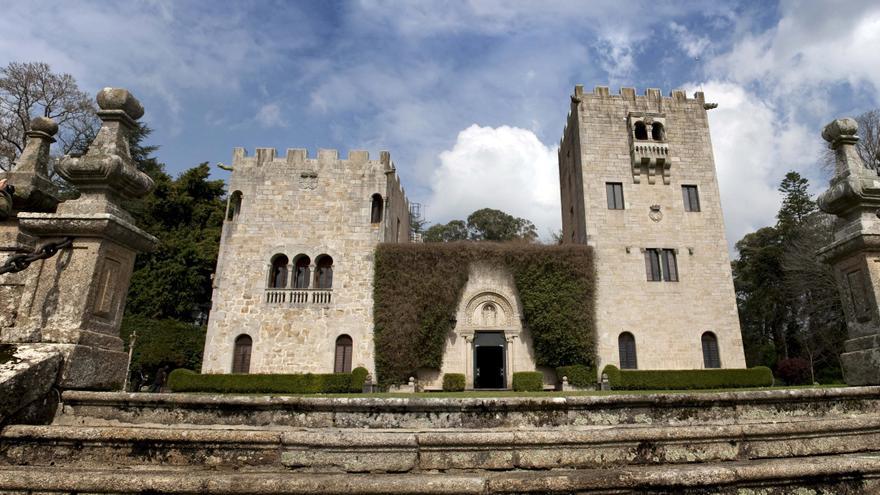 The International Federation of Journalists has shown its support for elDiario.es when a judge demands that this medium reveal its sources in a judicial process that the family of the dictator Francisco Franco has initiated against a National Heritage official. “The FIP supports the position of all its affiliated organizations in Spain and shows its full support for elDiario.es so that it does not reveal its sources of information. We defend that the journalists of elDiario.es exercised their constitutional right to disseminate truthful information, verified and contrasted with reliable sources and of general interest, sources whose identity is protected by professional secrecy “, they have indicated from the federation a few days after Spanish press associations also support the professional secrecy of journalists, protected by the Constitution.

In December 2020, the Galician edition of elDiario.es published a news item about a report prepared by the public company Patrimonio Nacional with the content of the Pazo de Meirás. It detailed the treasures kept in the palace that the dictator usurped and that a recent sentence has transferred back to the State. After that information, the Francos filed a complaint against the official who prepared that report. Against the criteria of the Prosecutor’s Office, which has requested its file, Magistrate María Cristina Díaz – a former high-ranking official in several PP governments – has decided to go ahead with this complaint by the Franco family, which accuses this official of revealing secrets and prevarication.

One of the first steps that the magistrate has taken in this criminal investigation has been to demand the director of elDiario.es, Ignacio Escolar, to reveal who the person was who provided this report to this newsroom. The director of elDiario.es has responded to this judicial request recalling the constitutional right that protects all journalists not to reveal their sources. “Professional secrecy is not a whim or a privilege of journalists in general or of the editors of elDiario.es in particular: it is the basis of a fundamental right for a democratic society,” he argues.

This position of the IFJ joins that of the main Spanish press associations, which have also taken a position in favor of professional secrecy. “Ignacio Escolar is not obliged to reveal the identity of his sources. Professional secrecy is a constitutional right of journalists (Article 20 of the Magna Carta) and the basis of free information. It is not only a right of journalists, but also a duty: to protect the identity of sources and, at the same time, guarantee citizens’ right to information ”, has indicated the president of the FAPE, Nemesio Rodríguez.

The Secretary General of the Federation of Journalists’ Trade Unions (FeSP), Agustín Yanel, has regretted that there are still “some judges, fortunately few, who seem to be unaware that one of the basic pillars of the journalistic profession is the right of professionals not to reveal the sources that provide them with information. ”.

The FSC-CCOO Journalists group has said, for its part, that it could not be understood “that once again a member of the judiciary puts particular interests above the Constitution, because the right to protect our source in Spain it is a constitutional right ”.

The UGT Association of Journalists (AGP-UGT) has also rejected the judicial petition: “It goes against the free exercise of journalism in a democratic society.” In addition, he denounced that this is not the first time that something like this has happened in Spain, for which he considers “necessary that a Law of Professional Secrecy be debated and approved, as indicated in article 20 of the Spanish Constitution, which protects the information professionals ”.

The Madrid Press Association (APM) has also come out in defense of elDiario.es, recalling That “the right of the journalist not to reveal his sources is an essential pillar of the exercise of journalism, which is protected by the Spanish Constitution in its article 20 “.

The Platform for Freedom of Information (PLI) has qualified in a statement of “intolerable” the request of the magistrate and has expressed its “strongest rejection” before it in a statement. For the PLI, this order “frontally attacks the right to information and the right to protection of sources clearly recognized and protected by universal standards on freedom of the press”, as well as by the jurisprudence of the European Court of Human Rights, to which Spanish institutions are also subject, which guarantee the right of journalists not to provide this information except in exceptionally serious cases. He also recalls that the United Nations dedicated its annual report to this subject. “The right not to reveal the sources also protects the journalist, even against the director of the medium or its owner (who, where appropriate, may decide not to publish the piece in question if they believe there are risks)”, explains Joan Barata, jurist of the PDLI.

The Colexio de Xornalistas de Galicia have also shown their support for this writing. It considers that “professional secrecy and the protection of sources are basic constitutional principles Without them, freedom of the press could not be guaranteed, but their lack of legal development continues to hinder information work. “” The right to maintain professional secrecy and confidentiality of sources are basic rights without which there can be no journalism free “, has written the Colexio in a statement in which it regrets that” 42 years after its approval, Article 20 remains undeveloped, which establishes that ‘the law will regulate the right to the clause of conscience and professional secrecy in the exercise of these freedoms “.

The Reporters Without Borders association has also come out to regret the action of the magistrate. “The protection of sources is a sacred right for freedom of information and enshrined in the Spanish Constitution,” he recalled in a tweet. “It is sad to have to insist: once again, we ask that you respect the professional secrecy of elDiario.es and Ignacio Escolar “, they add in their statement.