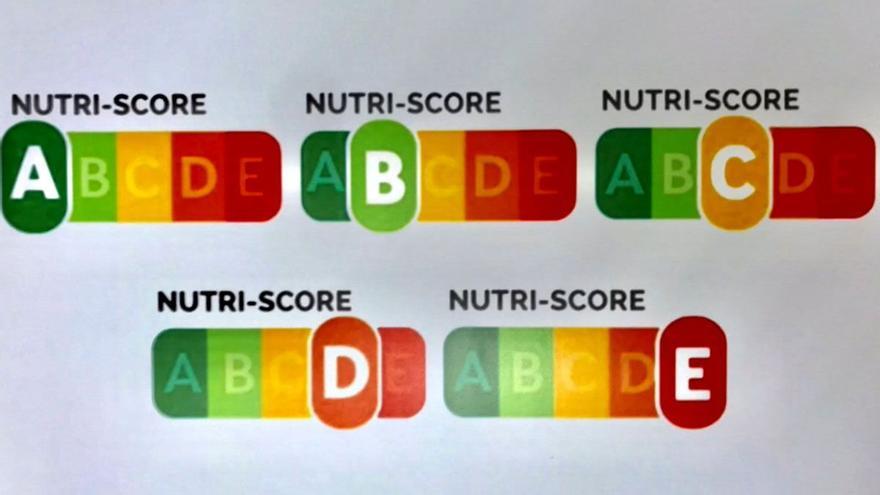 Behind the scenes, an intense battle has been fought for months between supporters and detractors of the Nutriscore labeling, a “nutritional traffic light” that stirred up different sectors and has generated clashes between scientific societies and within the government.

Although the disagreements are kept private, already “Sparks” have jumped publicly between the ministries of Agriculture and Consumption: while the first defends that it will only give its approval if the typical products of the Mediterranean diet are not harmed, the second demands its urgent approval for the interest of consumers.

Executive sources confirm to Efeagro that the differences exist and have even been the subject of recent discussion within the Delegate Commission for Economic Affairs of the Government.

After Consumption responded to the allegations made from various departments To its plan to implement Nutriscore, the Commission decided to create an inter-ministerial working group to address its approval.

A spokesman for the Ministry led by Alberto Garzon has assured that they trust that this dialogue does not prevent the Executive from regulating through a royal decree the voluntary implementation Nutriscore between September and December, as planned.

However, other sources close to the negotiation consider that it could be possible to delay regulation.

Just a month ago, the Ministry of Consumption gave the approval of Nutriscore for sure by appear in the government agreement signed by PSOE and United we can, despite the fact that there is “pressure” and a “brutal campaign” against it.

The holder of Agriculture, Fisheries and Food, Luis Planas, already warned in February that it will only support this labeling if you treat key products “fairly” of the Mediterranean diet and was “concerned” about the rating given to olive oil and Iberian sausages.

At the moment, Spain is already working on getting those responsible for Nutriscore to revise upwards the oil note.

In the scientific field it also arouses controversy: the latest example has occurred within the Spanish Federation of Nutrition, Food and Diet Societies (Fesnad), which issued an opinion against Nutriscore and advocated for “generate other options more adapted to the consumption habits of the Spanish”.

Of the eight entities who were part of Fesnad, three distanced themselves from this conclusion, reflecting the lack of consensus.

Why so much controversy

The Nutriscore is a front labeling system that gives a letter (from A to E) and a color (from green to red) after taking an average with different parameters, including calories, saturated fat, sugar and salt, to define if they are more or less healthy.

One of the most controversial issues is that the system only compares between products of the same category (that is, cereals with cereals, for example) and makes the calculation based on 100 grams (in some cases, the usual portion is significantly lower, such as oil).

The system was devised in France and is currently voluntary; Nutriscore is here also valid in Germany and Belgium, and by 2022 the European Union (EU) is expected to adopt changes in the labeling – under this model or another – on a mandatory basis.

Although in Spain it is not yet regulated, several supermarket chains and food and beverage brands have started to use it.

In practice, some experts warn that today companies can use it only in those references where they get good marks in Nutriscore and not to do so in those that get the worst rating, while when there is regulation, they should – if they choose to use it – extend it to their entire portfolio.

They can also “self-exclude“entire sectors – such as oil or sausages – as long as Brussels does not make it mandatory.

Two years on the agenda

Nutriscore has been on the political agenda in Spain since the end of 2018, when the then Minister of Health María Luisa Carcedo (PSOE) announced its implementation.

“A delay in applying Nutriscore would be related to the weight of the pressure groups seeking to block it “, says in statements to Efeagro the Spanish nutritionist and epidemiologist Pilar Galán.

A member of the team that develops this labeling in France, Galán explains that already in other countries there were differences between ministries within the same Executive, although in his opinion the key is “that the final government arbitration is favorable to the health of the population“against the arguments of an economic nature.

On the scientific level, he emphasizes that although there are “some discordant voices”, on a European scale there is a “great majority” in favor of Nutriscore and rules out that those responsible for considering modifying the calculation algorithms “to respond to economic or commercial interests.”

From the PP, your senator for Murcia Juan Maria Vazquez understands that it harms regional cheeses, ham and juices, which is why it has asked the Government to stop its implementation in the courts.