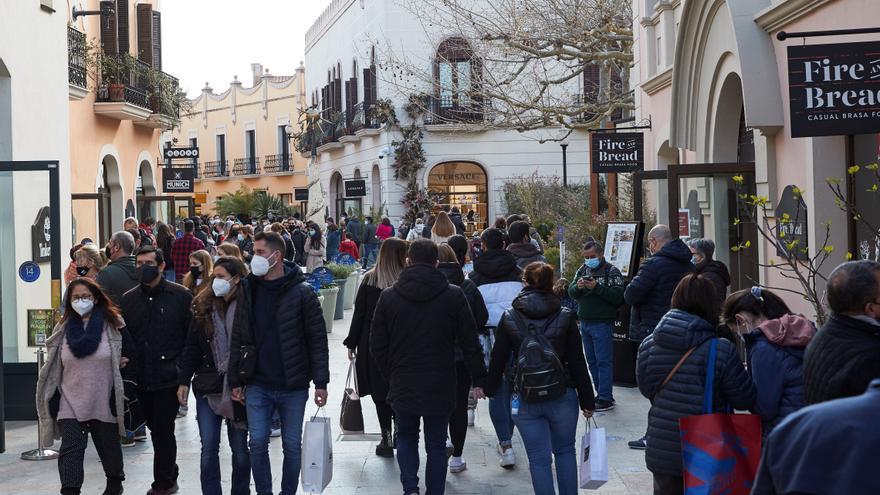 The Spanish economy fell 10.8% in 2020 as a result of the impact on the activity of the covid-19 pandemic, according to the data confirmed this Friday by the National Institute of Statistics (INE), which shows a moderation of two tenths compared to the decline advanced two months ago.

Until now, the largest annual decline in GDP had been registered in 2009, in the midst of the financial crisis, with a decline of 3.8%, but with the Covid crisis all records have been broken and 2020 has been the worst year for the GDP since the beginning of the series, in 1970. It is also the first annual contraction of GDP since 2013, when it fell by 1.4%.

In this fall, which breaks with six consecutive years of growth, national demand (consumption and investment) was responsible for 8.8 of the 10.8 points of the contraction, while the negative contribution of external demand (exports and imports ) was 2 points.

Statistics has updated the data for both the fourth quarter and the previous quarters of 2020 and there have been surprises: the quarterly growth in the summer months (July-September) was 17.1%, seven tenths higher than the estimated, while in In the fourth quarter, the economy did not grow (0.0%) despite initial forecasts pointing to a 0.4% rise.

At the same time, the decrease initially published for the first quarter of last year (-5.3%) has been somewhat higher, of 5.4%, while the estimate for the second quarter (-17.9%) has been moderate one tenth and now it is 17.8%.

INE data show that hours worked continued to recover in the fourth quarter, with a quarter-on-quarter growth of 1%. In year-on-year terms, the reduction in hours worked stands at 6.1%. Employment maintained the recovery that began in the previous quarter, with a growth of 1.2% in the fourth quarter, which leaves the year-on-year fall at 5.2%, a reduction lower than that of GDP, due to the positive effect of the measures taken to protect employment.