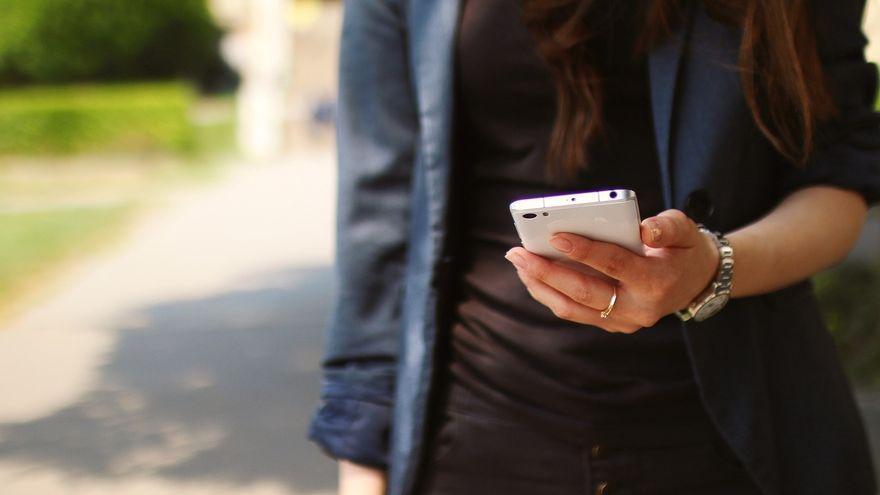 The National Institute of Statistics has formalized contracts with Orange, Vodafone and Telefónica to estimate how many tourists come to Spain based on the geolocation of mobile phones. Together, the contracts amount to one million euros: 349,000 euros for Vodafone, 342,000 euros for Orange and 308,000 euros for Telefónica. All three have been traded ad-free for “technical reasons” from single vendor. With the data from the telecos, the INE will measure the flows of internal tourism and inbound tourism and will complement the information obtained up to now through surveys: that of tourist movements at borders (FRONTUR) and that of resident tourism.

The president of the institute, Juan Manuel Rodríguez Poo, announced this new statistical product a few days ago at an event of the Ministry of Industry and said that it will be published during the first half of 2021. It is part of the so-called “experimental statistics”, innovative projects in those that the agency uses new data sources. The INE has begun to measure the daily sales of retail trade through data from the Treasury and foreign spending through consumption data with bank cards. It has also tracked the websites of Airbnb, Booking and VRBO to estimate how many tourist homes there are in Spain, a figure that will be published this week, according to Rodríguez Poo.

Using mobile location data to analyze mobility patterns is not new: in fact, it has become popular in recent months. During the confinement, the Ministry of Transport contracted a study to Nommon Technologies, which also uses data from Orange, and since then publishes daily mobility information in Spain. At elDiario.es we use this data in April, just after Easter, to detect which areas had returned to normal. This contract was awarded for 132,000 euros. The study will continue until 2022.

The INE has used geolocation data on three occasions. It began at the end of 2019 with a pilot study of daily mobility prepared from the three main operators (Movistar, Orange and Vodafone) and continued when the coronavirus crisis began with two others: one of mobility in the state of alarm and another during de-escalation. According to the technical projects, the operators provided the information for free during the state of alarm (from March 16 to June 20).

The location of the mobiles is estimated from the telephone antennas. When it did the pilot project, the INE explained that it receives the movement matrices added and prepared by each operator, so that “it does not have individual information of any kind at any time.” Furthermore, the location is not one hundred percent accurate because it depends on where the antennas are located and the margin of error ranges from “tens of meters in urban areas to hundreds of meters, even kilometers, in rural areas.” For this reason, the body divides Spain into 3,214 “mobility areas” (which do not have to fit with municipalities or provinces) and offers information for each of them.