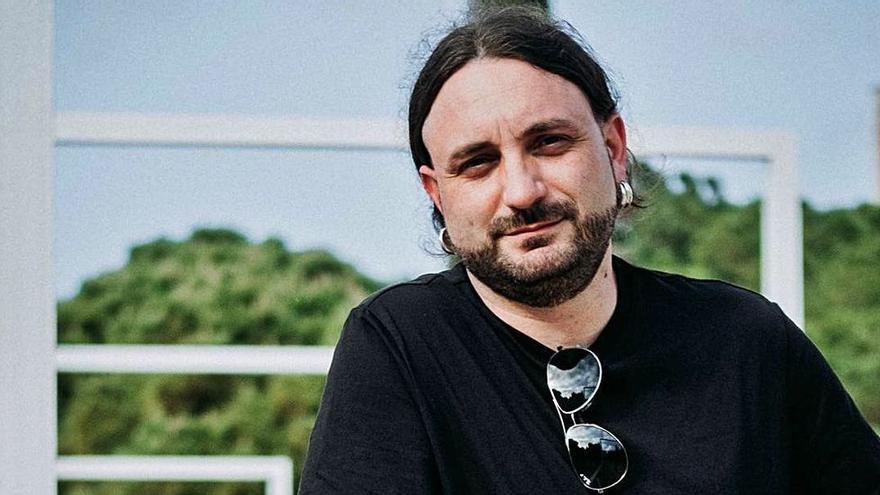 It is a polyhedral phenomenon. Emphasis must be placed on the trend of diffusion of products of chance. We have been talking about sports betting for many years and the industry is working to diversify the product and approach the areas that leave more economic margins, such as virtual slot machines or roulette. There are also the loot boxes, known as “loot boxes,” which appear in popular video games such as Fortnite or FIFA.

It is something that has a very dangerous potential because it includes elements of chance in video games that are for 8-year-old children, to which the industry is already beginning to encourage them to gamble. This makes the youth trivialize the problem. Countries like Japan, South Korea or the Netherlands They have banned them and in the UK they are very concerned. You have to watch this diversification of the market and how chance is entering video games. Sports betting, like so many leisure elements, is framed in today’s digital society.

We have been undergoing an unparalleled transformation for 20 years, at the height of those of the wheel, electricity, agriculture or printing. Trade and the production model have changed. Young people are the main consumers of sports betting and, through them, they build their identity. Before we were what we worked and now we are what we consume.

Has gambling become another element of leisure?

Yes, and it is no coincidence. There is always someone who moves it for interests. Sometimes political and usually economic. The bets challenge the ‘I’, the challenge, to show the nearby environment how much is known about sport. All of this sweetened with the possibility of earning money. The digital context is very emotional, like everything in consumer society. Bets have been with humanity since the era of industrialization, but now everything is lived in a different way …

Because now you can get up one morning and bet live on whatever you are playing in Australia or Southeast Asia. You can even bet on the Ugandan women’s league, if you want. And all without leaving home, at the click of a button. Before, to play the pool, you had to travel, you bet only once a week and you did it for the duration of the league competition. It was something specific, linked to certain events, as happens in the Community with the Valencian pilot. But the consumer society and digital elements have created another structure, which goes beyond the cognitive bias.

Has a type of culture been created around gambling?

We cannot talk about culture because there is no class dimension. Here what is sought is to earn money. Some selling forecasts, others thinking and the industry taking advantage of the unwary who bet. There is a lot of ‘tipster’ who are making money with the programs affiliated with the game. It is a very tempting underworld for young people. We can also distinguish between various types of player.

What are those guys?

There are those who do it for recreational leisure and then the vast majority, who bet at specific times, when their team plays and are in group contact. It is one more incentive to watch the game. Finally, there are the strategists, who do not care about emotions or who is playing. They just want to make money and tipsters are heavenly music to their ears. It is a world that is made up of only men, it is genuinely masculine.

It highlights the role that tipsters or forecasters play …

They present themselves as people with superior abilities to forecast the results. They sell that they have inside information and, in their jargon, they beat it. For young people it is important to follow the tipsters because they see that they lose more than half of what they play and forecasters claim that 90% are earnings. They cheat a lot through Telegram and the industry spent more than 40 million on these types of affiliates during 2020.

What channels do young people use to follow them?

There are 300,000 young people in Spain hooked to the channels of Telegram and now they are moving to Twitch. There are ‘free’ channels and others ‘premium’. What is happening so that 300,000 young people think that they are going to make money with this? The model is failing, we see it with job insecurity and youth unemployment. Thinking that you are going to make money and live off gambling is a failure of socio-economic policies. We professionals have to show that the tipsters are not there to help them.

How do you assess the proliferation of bookmakers in the poorest neighborhoods?

To say that the gaming industry is against the working class and the most vulnerable is bullshit. Faced with socioeconomic failure, scapegoats are sought. It is easy to attribute the precariousness and demobilization of young people to a perfidious industry. There are communities in which the situation is more regulated, such as Catalonia or Asturias, and other liberals, like Madrid or Murcia, where there are more problems.

What do you think of the salons?

In Spain they have tried emulate the ‘streets’ of Las Vegas. The halls are set up in areas with the highest population density and the premises are accessible. The industry is the first that is interested in not having gamblers who give it problems.