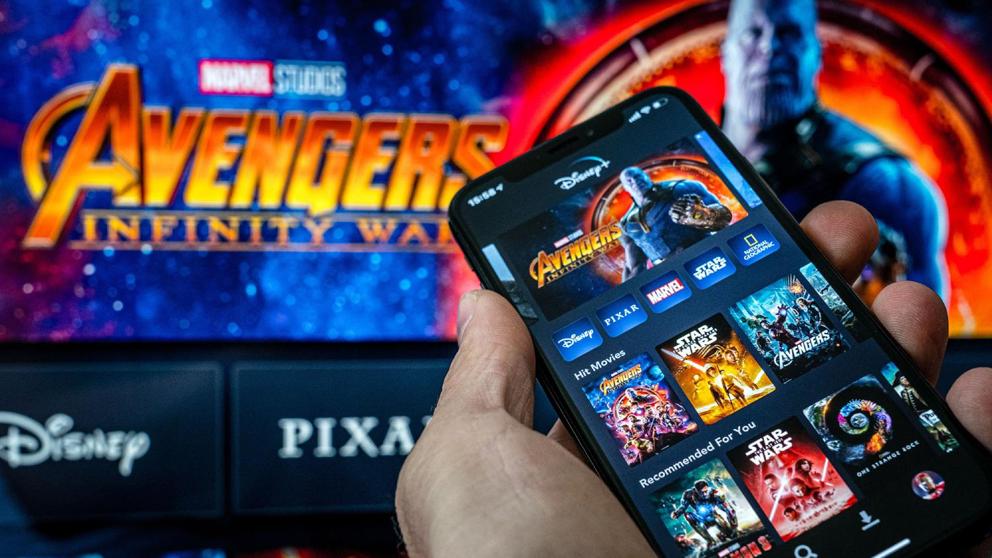 Disney + disembarks today in Spain and in other European countries such as the United Kingdom, Italy or Germany, in a panorama that little imagined a few months ago, on November 12, when he began his career in U.S. The online content platform arrives in Europe at a delicate moment, with the general confinement decreed to prevent the spread of the Covid-19 and a consequent increase in the demand for audiovisual content to watch from home.

An element that may provoke greater interest in the new platform but which also has its negative part: in its launch in Europe, Disney + will have to reduce transmission quality by 25% to take up less bandwidth and not to collapse the networks at the express request of the European Union due to the greater domestic consumption due to this confinement and which has already affected Netflix, YouTube and Amazon Prime Video. Despite these circumstances, Disney + has not modified its launch plans for Europe, with the exception of France, where it has delayed its departure until April 7 at the request of the French Government.

The cost to subscribe to the platform is 6.99 euros per month or 69.99 euros per year and offers a wide variety of feature films, documentaries, live and animated action series and original content, as well as access to the entire arsenal they offer. the catalogs of major brands such as Disney itself plus Pixar, Marvel, Star Wars and National Geographic. And take note: the service announces that it will exclusively stream the films released by The Walt Disney Studios starting this year.

In Spain, The Walt Disney Company Iberia and Telefónica reached an agreement so that Movistar is here the strategic ally for its distribution. Disney + is included as of today in the Movistar + Fusion packages.

Juan y Medio explodes against those who attack Amancio Ortega

What to see today Tuesday March 31 on television?

TVE labels Javier Maroto as a ‘spokesperson’ for the PP