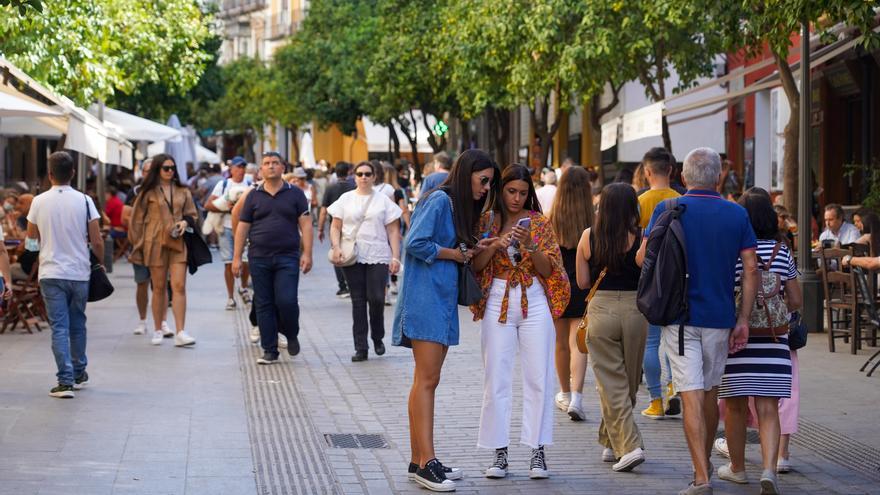 By age group, young people between 20 and 29 years old also show a slight increase in incidence, with 38.47 cases per 100,000 inhabitants, as well as people between 12 and 19 years old, who present a rate practically equal to the working day. anterior (28,16).

The Ministry of Health has notified 2,248 new infections, which adds up to a total of 4,984,386 positives since the COVID-19 pandemic began. This is an increase compared to this Thursday, when 1,932 people infected with coronavirus were registered.

Catalunya, which adds 702 new cases; Madrid, with 357 new positives; and Andalusia, with 299 are the regions with the highest number of new cases. In addition, all the communities have lower incidence rates, except Asturias, which reports a slight increase with 18 cases per 100,000 inhabitants. Almost all regions report less than 50 cases, that is, they are at low risk for COVID according to Health criteria, with the exception of Catalonia (67), Cantabria (56), Euskadi (55), Balearic Islands (52), and Aragon (51),

Saturation in hospitals continues to decrease, and this Friday Health registers 1,835 hospitalized patients and 1.5% of the beds occupied by COVID patients, a decrease compared to the previous days.

In addition, 57 people have died from COVID-19, as reported by Health this Friday, representing a total of 86,974 deaths since the health emergency began. It is a small increase compared to the previous day, when 48 deaths were reported this Thursday.

This Friday, the Ministry of Health has notified that more than 37 million people already have the maximum immunity against COVID-19, specifically 37,029,165. This is 87.9% of what is known as the ‘target population’, that is, those groups that fall within the vaccination strategy.

By age group, the stratum that later entered this anti-COVID vaccination strategy, young people between the ages of 12 and 19, is one of the most advanced: 80.5% of these people already have the complete schedule.

Just like i already did urging the removal of the mandatory outdoor mask shortly before it was approved in June, the president of Castilla-La Mancha, Emiliano García-Page, has now suggested that given the good evolution of health data in relation to the coronavirus, once the season with the highest incidence of the flu it could be considered in February to remove it also indoors.

This has been assured by the leader of the regional Executive during a public act in the Cuenca town of Belmonte, where he has shown his satisfaction with the fact that, after fifteen days of lifting all restrictions except the mask, in the Autonomous Community, the incidence data remain favorable.