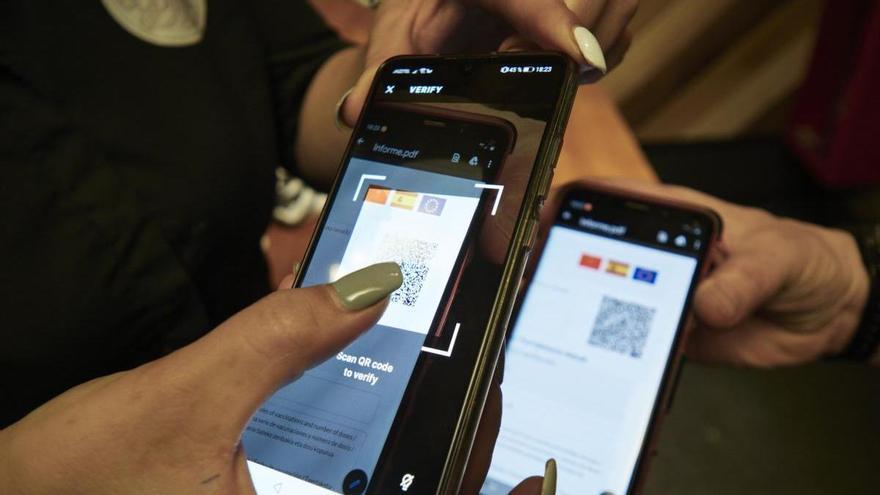 The accumulated incidence this Tuesday has exceeded the barrier of 200 cases in Spain and registers 208.5 cases per 100,000 inhabitants, a new rise in the curve that reaches figures that have not been seen since the beginning of September. On September 1, the incidence in Spain was 221 points, although at that time the trend of the curve was downward, while now the trend is up. This is more than eight points more than this Monday, when the country reported 199 cases of cumulative incidence, although with notable differences between autonomous communities.

The Ministry of Health has also notified 10,261 new infections, while this Monday the number of positives was 22,911 registered after the weekend. In total, 5,164,184 people have been infected with coronavirus. Infections exceed 10,000 daily cases for the first time since the last week of August, specifically when 10,781 infections were registered on August 25.

By age groups, the incidence also shows very different data. While those under 12 years of age, who have not yet been vaccinated against COVID-19, register the highest rate with 342.94 cases per 100,000 inhabitants; people between 12 and 19 years old register 111.99 cases; and those over 40 to 49, the group with a higher incidence of those vaccinated, shows a rate of almost 250 points.

Regarding hospitalizations, both the number of hospitalized for COVID-19, which now reaches 3,847 people, and the number of people in ICU for the disease, which is 713, a figure that has not been seen since the end of September increases.

Spain will receive the first pediatric vaccines against COVID-19 in the second fortnight of December in the absence of Health Authorizing its administration to minors between 5 and 12 years. Minister Carolina Darias has advanced it in an interview on Cadena Ser, in which she has assumed that the Vaccine Conference will soon make a proposal to extend vaccination to children with the Pfizer injection.

“They will not arrive before the second half of December and we do not know how much,” said the head of Health. The European Medicines Agency endorsed the use of this serum last week. It is a vaccine that “does not need dissolution”, according to Darias, and whose administration schedule is also in two doses, like that of adults. The rate of cases in children under 11 is the highest of all age groups: 325 reported infections per 100,000 inhabitants, according to the latest data update.