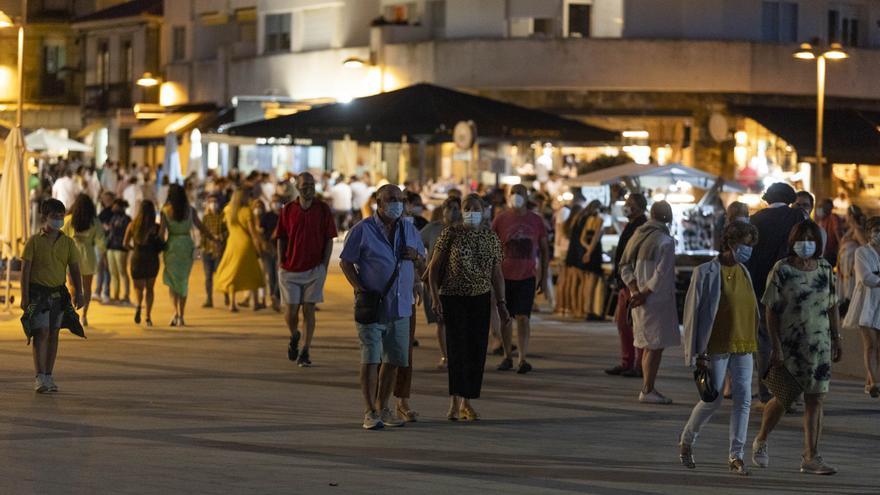 The incidence continues to rise in Spain: this Thursday marks 659 cases per 100,000 inhabitants in the last 14 days, which is an advance compared to yesterday, when it stood at 644 points. This AI decreases in Asturias, Castilla y León and Catalunya and increases in the other communities.

All in a day in which the Ministry of Health has registered 29,535 new cases of coronavirus. It is a figure lower than the 30,587 of this Wednesday. In total, since the beginning of the pandemic, 4,249,258 people confirmed by tests have been infected in Spain.

Regarding the deceased, the health authorities have added 28 new ones, which brings the deaths since March to 81,194. Of these, 78 have occurred in the last seven days.

Hospital pressure continues to rise. The ICUs of Catalonia, in fact, already have around 40% occupancy (39.23%). Overall, nationwide, there are 7,618 hospitalized COVID patients – 2,913 more than just a week ago – of whom 1,240 need treatment in intensive care units.

Catalonia is the region with the highest hospital pressure, as the occupancy level of ICUs adds that 10.75% of conventional beds are filled with coronavirus patients. At the national level, in the last day there have been 1,370 admissions and 977 discharges.

Spain has reached 25 million people with the complete guideline this Thursday. This means that 52.8% of the population has received both doses of Pfizer, Moderna or AstraZeneca or a single dose of Janssen. At the same time, more than 30 million people (30.2) already have a shot of the antidote against COVID-19.

At least 1,500 immigrants have been excluded from health in a pandemic

A flake of quartz advances human occupation in Atapuerca to 1.4 million years