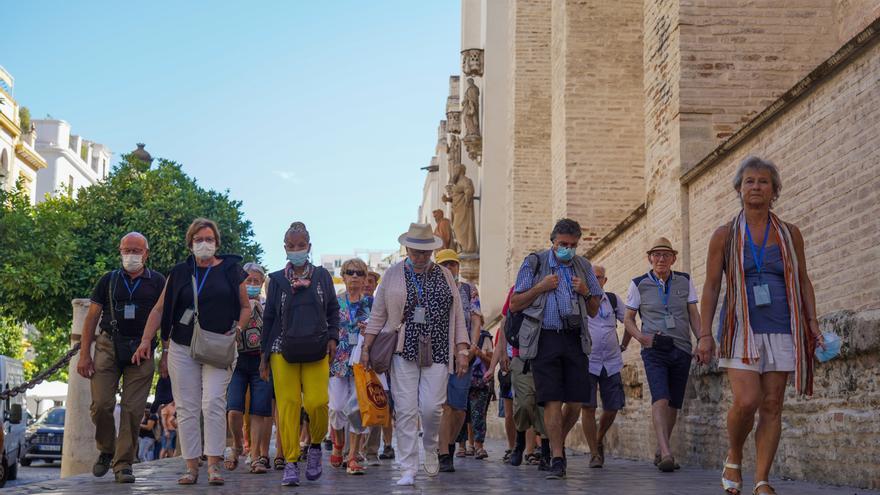 The incidence has increased this Monday, with 42.51 cases per 100,000 inhabitants, two points more than last Friday, when Spain presented an incidence of 40.85. Friday was the first day that the incidence curve rose a few tenths after almost three months – since the end of July – of a downward trend.

Regarding age groups, the incidence increases in almost all strata: one of the groups with the greatest difference is that of people between 20 and 29 years old, with 40.25 cases per 100,000 inhabitants; as well as those from 30 to 39, with 45.82 cases.

The Ministry of Health has notified 4,492 new infections registered during the weekend, an increase compared to last Monday, when 3,829 positives were reported. In total, 4,988,878 infected since the COVID-19 pandemic began.

Catalonia, which adds 1,179 new cases; Andalusia, with 571; and Madrid, with 515 new positives, are the regions with the highest number of new cases.

In addition, 56 deaths have also been reported since Friday, a decrease from last Monday, when 49 deaths were reported. Since the health emergency situation due to the coronavirus began, 87,030 people have died.

A group of CSIC researchers have found a way to detect with a PCR test, without the need for subsequent culture, if SARS-CoV-2 is alive or dead in the body. This tool, the main one to diagnose COVID-19, did not discriminate until now if the virus was dangerous for transmission. Scientists from the Institute of Agrochemistry and Food Technology, led by biologist Gloria Sánchez, have applied a treatment to the sample that allows the signal to be eliminated when the pathogen is inactive.

“We do the same procedure that we would do with a normal sample, but before doing the nucleic acid extraction, we proceed to the treatment of the sample. If the virus is inactive or the RNA is loose, the signal is not detected by PCR,” he explains Sánchez, head of the Environmental Virology and Food Safety research group.