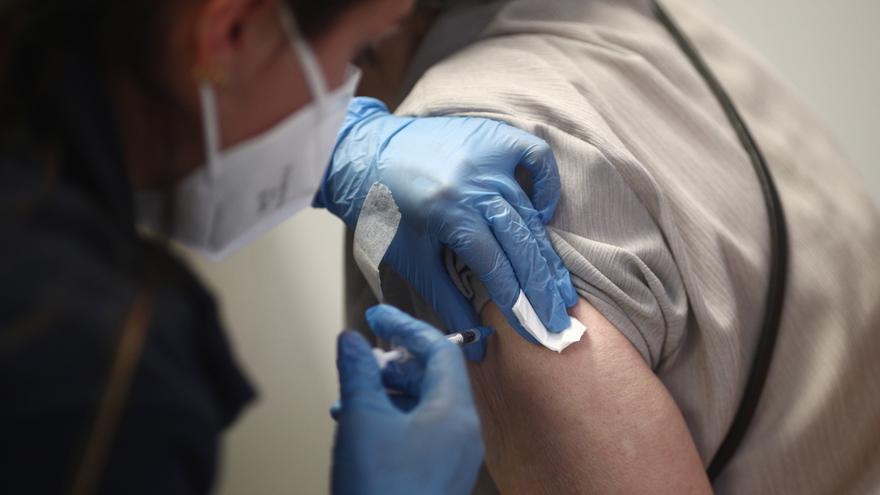 The incidence rate has dropped from 126 cases per 100,000 inhabitants. It is the lowest figure since August 17 of last year – at the beginning of the second wave – when it marked 125.81 positives. Compared to yesterday’s data, it is a drop of two points. In addition, all the communities except the Basque Country have passed the threshold of 200.

All in a day in which the Ministry of Health has registered 5,007 new cases of coronavirus, of which 2,579 have occurred in the last 24 hours. This is a lower figure than yesterday, when they were 5,359. In total, since the beginning of the pandemic, 3,657,886 people confirmed by tests have been infected in Spain.

Andalusia is the region that most cases reported this Wednesday (1,271). Behind her are Madrid (1,108) and Catalunya (778). On the other hand, Ceuta (7), Melilla (9) and Cantabria (32) are the ones that have registered the least infections.

Regarding the deceased, the health authorities have added 54 new ones, bringing the total to 79,855. Of these, 144 have died in the last seven days.

As of today, there are 5,100 people admitted to hospitals –which represents 4.09% occupancy– of which 1,489 need treatment in intensive care units. This means that 15.34% of the places in these ICUs are occupied only by COVID patients. At the national level, Madrid is the only region that is above 30%, with 33.09%.

This Wednesday, Madrid and Galicia have announced a new relaxation of the measures to stop the coronavirus. In Madrid, the president has announced that as of Monday the hours of the hotel business will be extended until 01.00 in the morning. Since then, the number of diners who can sit at the tables will also increase, both indoors – where they will go to six from the current four – and outdoors, where they will go up to eight. Regarding the capacity in hotels and restaurants, it will remain at 50% inside and 75% outside.

For its part, in Galicia the measures will change from this Saturday. From then on, ten people can meet outdoors and six indoors. Regarding the gauges, in the new regulation they go from 50 to 75%, but it must be adapted to the meter and a half of safety distance. That is, if it cannot be maintained due to the size of the premises, the distance prevails.

What the clinical committee has not yet discussed is the reopening of the bars of the bars, which remain closed throughout the community. “There is still time to talk about that,” Feijóo warned, “although the pandemic has not increased, the virus still exists and we are concerned.”