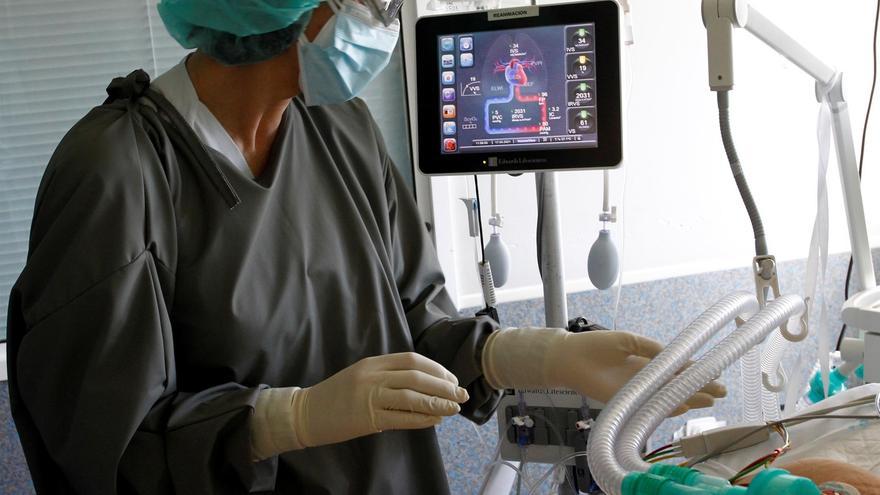 The incidence rate in Spain continues to decline this Thursday, when the figure is 202 cases per 100,000 inhabitants in the last 14 days. This is a difference of three points less than yesterday. By communities, it rises in Catalonia, which marks 254.89 positives.

On this day, the Ministry of Health has registered 7,960 new cases of coronavirus. Compared to yesterday’s data, today’s data is a rebound, since 6,317 were diagnosed then. In total, since March 2020, 3,559,222 people confirmed by test have been infected in Spain.

Regarding the deceased, the authorities have added 160 new ones, which brings the total since the beginning of the pandemic to 78,726. Of them, 256 have died in the last week.

At dawn from this Saturday to this Sunday the state of alarm declines throughout the country, so the communities are already setting the stage and proposing the measures they propose to have in force by then. This Thursday the first judicial decision about regional restrictions has been known since this May 9: justice has endorsed maintaining the curfew between 11pm and 6am in the Balearic Islands.

Also there, the meetings that take place both in public and private spaces will continue to be limited, and there will also be controls in airports and ports or capacity limits in the temples.

The resolution of the magistrates has had three individual votes in favor and two against, as the court has advanced. This Wednesday the Government met urgently after the pronouncement of this Court declaring “inadmissible” the request for an extension of the measures approved today, as it is a set of mere proposals and not measures already adopted.