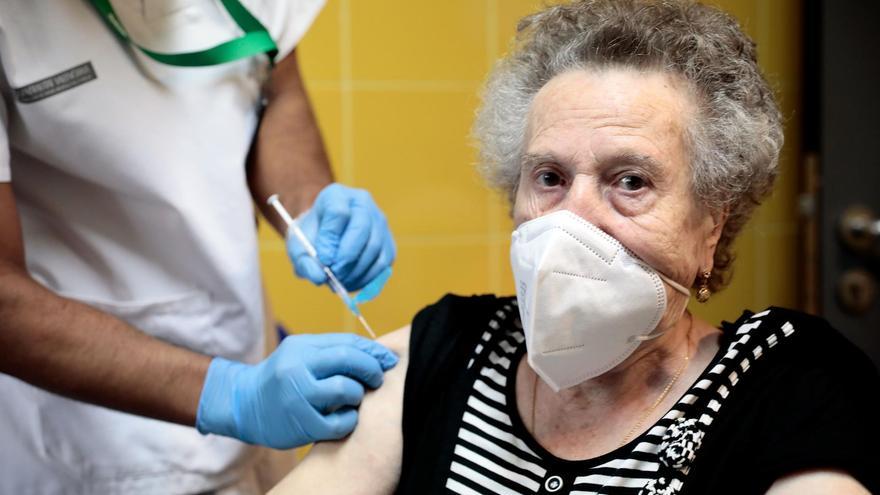 The incidence rises again in Spain after notifying 49.37 cases per 100,000 inhabitants, three points more than this Tuesday. This Monday the incidence rate increased two points after the weekend to 46.38, on Tuesday the curve fell very slightly and is now rising again. This curve has been registering different variations since Thursday, October 14, when 40.52 cases were registered per 100,000 inhabitants, figures that had not been seen for more than a year. Spain continues in the category of ‘low risk’ of transmission according to Health criteria, although it once again borders on the category of ‘medium risk’, which occurs with an incidence greater than 50 cases.

The Ministry of Health has also reported 2,532 new infections. It is an increase compared to this Tuesday, when 1,926 positives were registered for COVID-19. In total, 5,006,675 people have been infected with coronavirus since the start of the pandemic.

There have also been 51 deaths, while this Tuesday Health reported 52 deaths due to COVID-19. 87,289 people have lost their lives due to the disease caused by the coronavirus.

Guide to know if you have to get vaccinated again, when and why

The number of vaccinates for whom a booster dose has been prescribed is increasing. The last group to join the list is those immunized with the Janssen single-dose. In this case, it is not a third dose but a second prick, although the effect is the same. The autonomous communities have also begun this Monday to vaccinate again those over 70 years of age, some seven million people. The scenario is very different from when the first injection was given: Spain has reached vaccination coverage far superior to the surrounding territories –although there are 4.2 million citizens who have escaped the ordinary procedure for various reasons – and the country has reserves of injections that occasionally have even expired because they are not delivered on time. We solve the doubts that have been generated around the extra dose: who should use it, when and why.