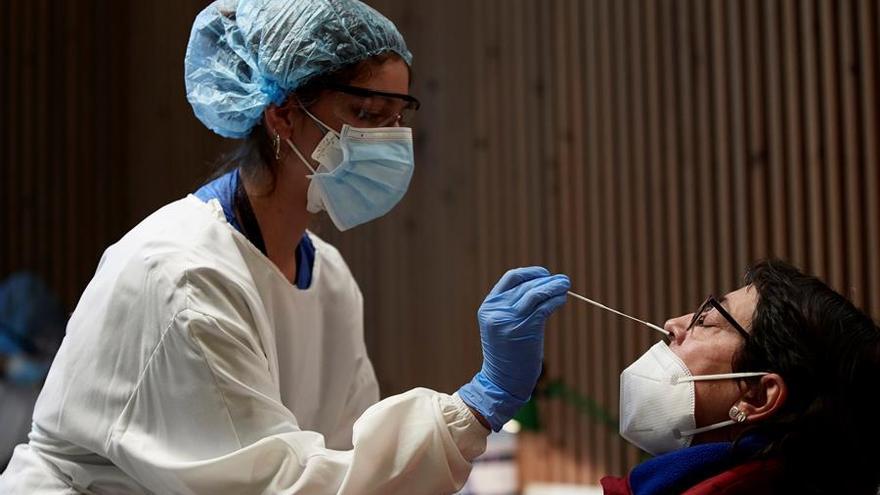 The Ministry of Health has registered 9,773 new cases of coronavirus in the last 48 hours. The accumulated incidence stands at 192.36. That figure falls for the first time since August below 200 cases per 100,000 inhabitants (last Monday it was 215.1). Today’s data is equivalent to the accumulated data of the last two days, since yesterday, a holiday, Health did not update the figures. In total, since the beginning of the pandemic, 1,712,101 people confirmed by tests have been infected in Spain. Regarding the deceased, 373 have been added since Monday, bringing the total number of fatalities to 47,019.

This Wednesday, the Government announced that vaccines and COVID detection tests will be exempt from VAT before the end of the year. The information arrives two days after the European Union approves a modification of the common rules on VAT to allow it. Until then, the states could apply a reduced rate, but not a type 0. This measure will apply until December 31, 2022 and refers exclusively to tests that comply with European legislation and to vaccines eventually approved by the European Health Agency. Medicine (EMA).

The Government spokesperson, María Jesús Montero, recalled that the vaccines will be free for Spanish citizens and administered by the National Health System. Depending on the groups to which you belong, an appeal will be made to all people.

On the other hand, in Catalonia the de-escalation will not continue as long as the transmission speed does not drop. This was announced this Wednesday by the Regional Government spokesperson, Meritxell Budó, who has ensured that while the R number, which measures the speed of infections, is above 0.9, the restrictions corresponding to the first section of the de-escalation will be maintained. , which was extended last week. For this reason, Budó has closed the door for the Government to relax for next week measures such as the perimeter confinement of the municipalities during the weekend or the capacity limits imposed on the hotel industry: “Tomorrow we will not announce any change stretch “, he said.

Also, Andalusia has decided to extend its current measures against the pandemic until next day 12 and has announced that tomorrow it will report new restrictions. On the other hand, The Balearic Islands have announced that they advance the curfew in Mallorca by two hours, which goes from 00:00 today to 22:00, because the situation there, said the president of the Government, “is not good and is getting worse.”