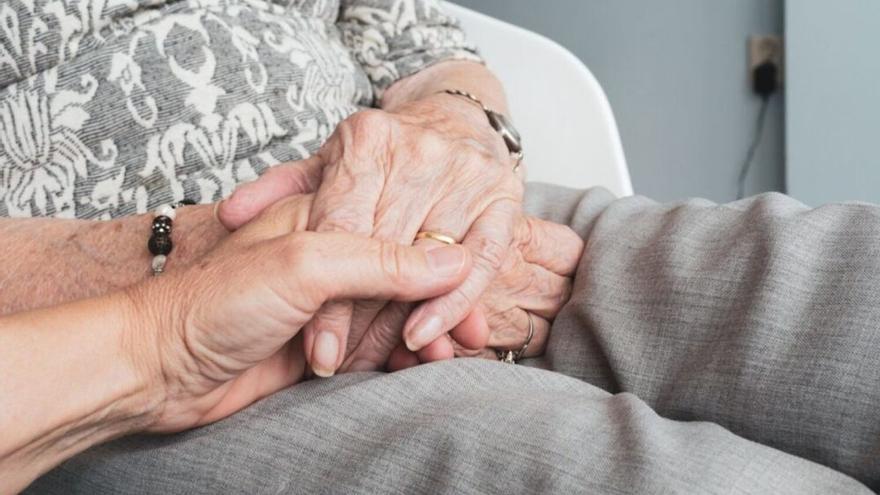 The general accumulated seven days in sight went from 250.02 cases per 100,000 inhabitants to the 204.09 that were calculated yesterday –down 45.12 points–, while in Tenerife the data decreased 89.71 points and reflects 212.79 clinical pictures on the same population count.

The same happened in the two territories with the accumulated in the last seven days among people over 65 years of age which, in the case of Gran Canaria, fluctuated from 114.95 to 95.2 and in Tenerife from 114.68 to 108, 81. However, the one that reflects the accumulated incidence in the last 14 days among the members of this age group showed an increase, since in Gran Canaria it stopped registering 205.22 cases and already marks 213.68, although in Tenerife it increased 7, 81 points to 239.12.

In addition, in Tenerife, the percentage of occupation of critical beds by patients suffering from the virus not only remains at a very high risk level but has also worsened compared to last week, since it rose to 35.71% yesterday, compared to 30.22% that was found on August 3. In Gran Canaria, this marker remains at high risk and shows 16% –0.44 points less than last week–.

According to the Regional Executive Health Council, the region added 434 infections of the pathogen and three deaths linked to the effects of the microorganism on Tuesday. The deceased, two men aged 92 and 83 years in Gran Canaria and a woman aged 58 years in Tenerife, were affected by previous pathologies and remained in hospital.

In the autonomous community there are 15,568 active cases, 121 less than those notified until last Monday. Most are located in Tenerife, where 9,139 patients suffer from the disease, 58.7% of the total number of affected people in the region. Gran Canaria, for its part, has 5,834 afflicted; Fuerteventura with 352; Lanzarote with 163; La Palma with 57; El Hierro with 11; and La Gomera with ten.

In the course of 24 hours, 552 epidemiological discharges were issued in the Archipelago, which brings to 69,557 the number of people who have managed to overcome the condition. It should be noted that in the hospital floors there are 475 patients with coronavirus, 15 less than in the previous 24 hours. The number of admitted to intensive areas, on the other hand, remains at 99.