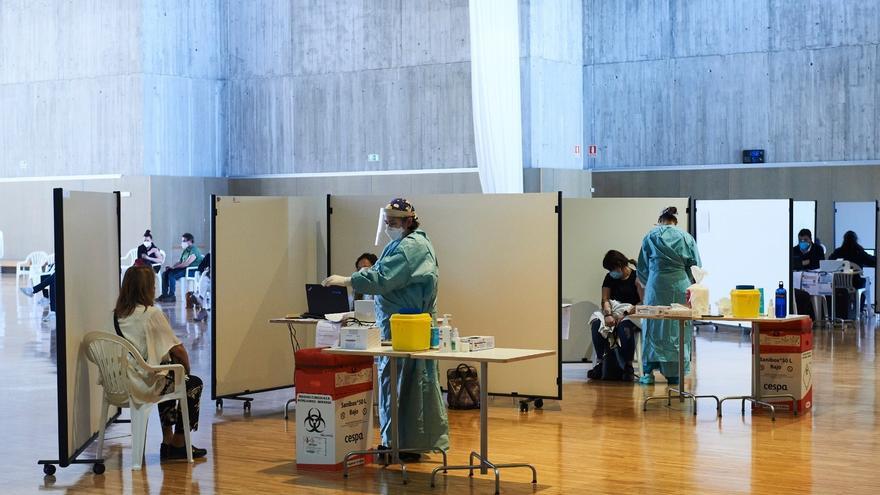 The incidence in Spain has reached its minimum figure for more than a year after reaching 91.21 infections per 100,000 inhabitants, a drop of five points compared to Thursday.

The last one began on June 22, when the contagion rate stayed at 92.25 cases and began to rise. On July 27 it reached its peak, with 704 cases, and from that day on, the new infections began to decline.

The Ministry of Health has registered 3,222 new infections this Thursday, a decrease compared to yesterday, when 4,075 cases were registered. In total, 4,929,546 people have been infected by COVID since the start of the pandemic.

The accumulated incidence also falls in all the autonomous communities. Catalonia, which has 578 cases; Andalusia, which scores 583; and the Community of Madrid, which adds 507; They are the communities with the highest number of new infections in the last day.

44 people have died in the last 24 hours, according to Health data, making a total of 85,783 2 deaths since the start of the pandemic. It is a sharp decline compared to Thursday, when 101 deaths were reported.

Some autonomous communities- Madrid, Murcia, Castilla y León and Andalusia-, all of them governed by the PP They have transferred to the Minister of Health, Carolina Darias, their request to be able to demand the COVID certificate -which endorses the vaccination with a complete schedule or the result of a negative PCR- to be able to enter places of leisure, such as restaurants or nightclubs.

The Galician president, Alberto Núñez Feijóo, has publicly requested it. Not so the other regional governments, who seek that it is Health who takes the first step. Some even recognize that it is not the time to start it with the level of incidence in full decline.

The Government of Pedro Sánchez remains reluctant to the idea of ​​developing a regulation. The posture has not changed. Darias made it clear in the press conference after the meeting, in which he confirmed that several communities, without specifying which ones, had raised it.