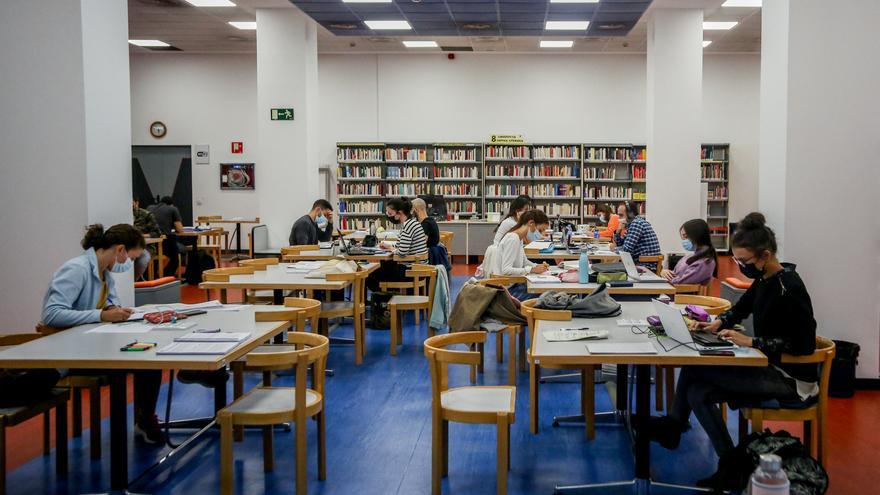 The incidence in Spain has dropped to 52.51 cases per 100,000 inhabitants, which places the country bordering on the low risk range for COVID. The figures of the coronavirus pandemic continue to fall: the same day of the last week 62 cases of incidence were registered, ten points difference from this Tuesday.

Spain has notified 1,801 new infections this Tuesday, a decrease compared to the same day last week, when 2,290 new cases were registered. In total, 4,967,200 people have been infected by COVID since the start of the pandemic.

Catalunya, which adds 439 new cases; Madrid, with 389; and Andalusia, with 217 new positives, are the regions with the highest number of new cases diagnosed after the weekend.

Both the numbers of deaths and those of hospital pressure continue to decline. The hospital occupancy rate stands at 2.06%, a slight increase with respect to recent days, while the occupancy rate in ICU is 6.61%. The communities with the greatest pressure in their hospitals are Madrid, with 13.01% of beds occupied in the ICU; Euskadi, with 10.31%; and Catalonia, with 10.21% of ICU occupancy due to COVID.

The health authorities have also reported 94 deaths, making a total of 86,621 deaths from COVID since the start of the pandemic. It is an increase compared to last Tuesday, when 60 deaths were reported.

Euskadi ends 416 days of health emergency and lifts all restrictions

The lehendakari, Iñigo Urkullu, has solemnized this Tuesday in an institutional appearance and without margin for questions from journalists the end of the health emergency in Euskadi and the consequent lifting of the bulk of the restrictions Except for those general for all of Spain, such as the mandatory use of masks indoors (and on public roads if there are no distances) or the limitation to 80% of the capacity in basketball courts and other events with more than 5,000 spectators, something that does not It will be applied in the cinema, in football or in restaurants, which may be 100%.

To symbolize the importance of the step taken, which will be effective when the final decree already approved enters into force this Thursday, Urkullu has surrounded himself with fifty people who have been part of the successive crisis tables during the pandemic, the known body like Labi, including the one who was Health Minister when the coronavirus arrived, Nekane Murga. The decision was made. In fact, the last Labi meeting was very short, less than half an hour.