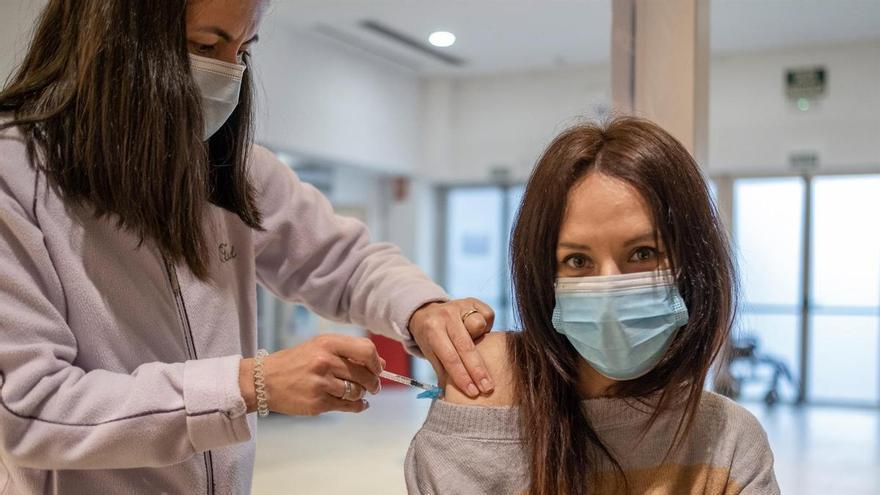 The incidence continues its downward trend and stands this Wednesday at 3,194.67 cases per 100,000 inhabitants, 72 points less than Tuesday. It is the third consecutive day of decline in the curve, which experienced a small upturn on Friday of last week due to a statistical effect. Without counting on that day, the rate has stopped reporting new increases since Tuesday the 18th.

The total number of people infected in Spain since the start of the pandemic now amounts to nine and a half million (9,529,320). This Wednesday, Health informs in the last update of its report of 133,553 new positives.

There have been 215 deaths from COVID-19, down from Tuesday, when 382 deaths were reported. But this difference in the number of deaths is due to the fact that the Basque Country did not notify its deceased the previous days, with which it gathered the data for several days on Tuesday. 92,591 people have lost their lives to the disease in Spain.

The results were published last September. from a spanish studioled by the Puerta de Hierro University Hospitalwhich anticipated that treatment with blood plasma donated by people recovered from COVID-19 could be beneficial in patients who are in the early stages of the disease.

This research, based on a clinical trial with 350 patients from 27 Spanish hospitals, also indicated that this treatment could be suitable for immunosuppressed people.