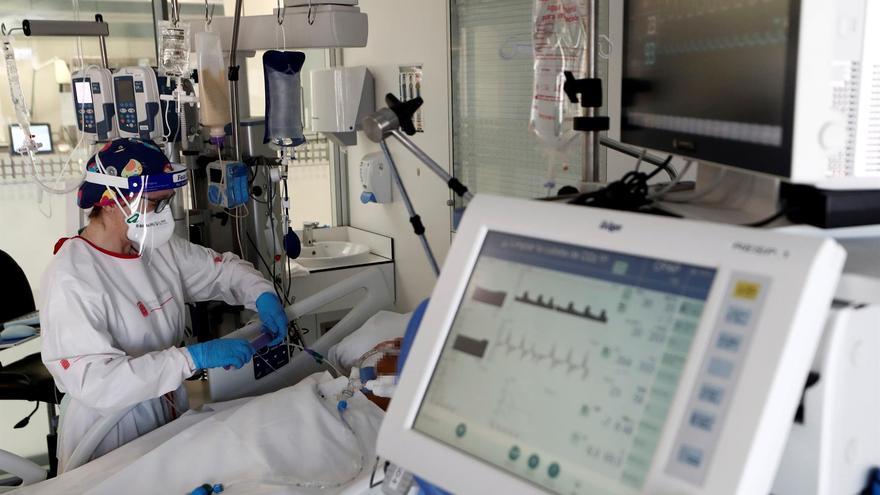 The incidence rate has dropped slightly this Wednesday to stand at 229.65 cases per 100,000 inhabitants in the last 14 days. Compared to the data of the day before, it represents a drop of one point, since then it was 230.95 positive.

In addition, the Ministry of Health has registered 10,232 new cases of coronavirus. This is a higher figure than yesterday, when they were 7,486. In total, since the beginning of the pandemic, more than a year ago, 3,446,072 people confirmed by test have been infected in Spain, a fact that Since yesterday, Tuesday, it is lower than the number of vaccinated in the country.

Regarding the deceased, the health authorities have added 148 new ones, bringing the total to 77,364 deaths. Of these, 302 have occurred in the last week.

All this in a day in which The Generalitat de Catalunya has announced that it plans to end the district confinement as of Mondays. After a Holy Week in which mobility was allowed throughout the territory – although only in coexistence bubbles – the health authorities again decreed these perimeter closures on April 9, concerned about a possible increase in infections. The will of the Government now, waiting for the Procicat – the committee that manages the pandemic – to give it the final go-ahead on Thursday, is to lift this measure by verifying that the positives have not been triggered in recent weeks, despite that ICUs are still close to 500 admitted.