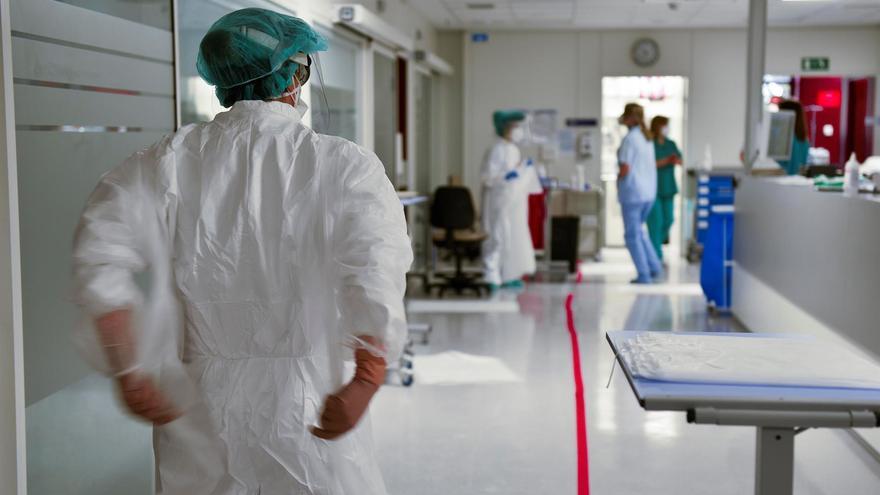 The incidence rate continues to decline in Spain this Thursday: it stands at 166 cases per 100,000 inhabitants in the last 14 days. That means a drop of seven compared to yesterday Wednesday. The data only rises in two regions: the Canary Islands and Murcia and is above the average in ten regions.

In addition, the Ministry of Health has registered 5,701 new cases of coronavirus, of which 2,739 have occurred in the last 24 hours. This is a lower figure than yesterday, when they were 6,418. Thus, the total number of people who have been infected in Spain confirmed by test since March 2020 already rises to 3,598,452.

Regarding the deceased, the health authorities have added 73 new ones this Thursday, which places the total at 79,281. Of these, 256 have been reported in the last seven days.

Several autonomous communities have already begun to vaccinate those born between 1962 and 1971, who are between 50 and 59 years old. The national strategy, so far, only says about them that “they will receive the vaccine that is considered based on availability, the context of the pandemic and the evidence”, without a specific plan. In the latest update, released this Tuesday, the Public Health Commission (which includes the directors of Public Health of the Ministry and the Communities) decided to explicitly direct Janssen for them.

On the other hand, this Thursday, two autonomous communities have announced that in the month of June they will vaccinate the population between the ages of 40 and 49. It is about Madrid and Catalonia. In the first of them, it has been confirmed by the Deputy Minister of Public Health, Antonio Zapatero, in an interview on the regional public channel. “We are talking about first doses,” he specified. At the same time, Zapatero has announced that it is “possible” that those under 40 can be vaccinated in July.

In the meantime, In Catalonia, this morning in an interview on RAC-1, the Deputy Director General for Health Promotion of the Generalitat, Carmen Cabezas, pointed out that in the next few weeks widespread vaccination has been promoted in the 50-59 age group, although he has clarified that “there is still work.” In addition, he has pointed out that in the middle of next month the Government estimates that people in the range between 40 and 49 will be able to start the immunization process against COVID-19.