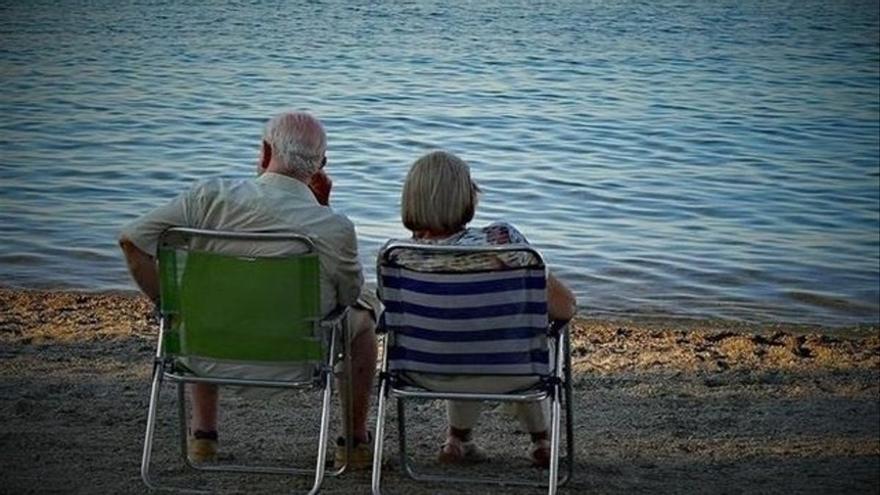 If vaccination against COVID-19 in Spain continues at the current rate and the objectives set are met, Imserso trips will be reactivated in October. This was announced by the Minister of Social Rights and Agenda 2030 Ione Belarra this Wednesday in an appearance in Congress, in which she explained that the Government is working "on the implementation of administrative processes" so that the program can be resumed. of social tourism, which covers some 900,000 pensioners, the majority of whom are elderly. "Once the health authorities consider it pertinent" and if the vaccination continues "at a good pace" - "and nothing suggests otherwise" - Belarra said, "the next season will start as normal as every year."

This is how he advanced it too In the past week the Minister of Industry, Commerce and Tourism, Reyes Maroto, who specified that the specifications are being finalized to take them to the Council of Ministers. The suspension of IMSERSO travel was one of the first measures that the Government took in March 2020 to tackle the coronavirus pandemic, and months later it was confirmed that they would not be reactivated at the beginning of the season.

The program aims to facilitate travel at cheaper prices for the elderly, who are the most vulnerable to the virus, but the Executive trusts that in a few months not only will the entire vulnerable population be vaccinated, but that the target of 70 will be reached. % of all citizens. Right now, 100% of those over 80 years old have been immunized with at least one dose, and the rate has also accelerated for other age groups: between 70 and 79 years old, 67% are covered with a puncture, and almost half of those between 60 and 69 years old.

"Older people deserve to be able to go out, travel and rest from this difficult year as soon as possible," said Belarra, who insisted that this population "has made an enormous effort to take care of themselves, staying at home, respecting the restrictions and leaving to see your children or grandchildren. " But the Imserso is also a way for the tourism sector to guarantee a minimum of activity in low season, and in that sense "we are aware of the economic importance that this activity has for the maintenance of many jobs", continued the minister.

However, the principle will be "to protect people's lives above all else", so the forecast will be subject to the criteria that the health authorities need at that time, to the vaccination campaign and current restrictions, sources from the Ministry of Social Rights explain.