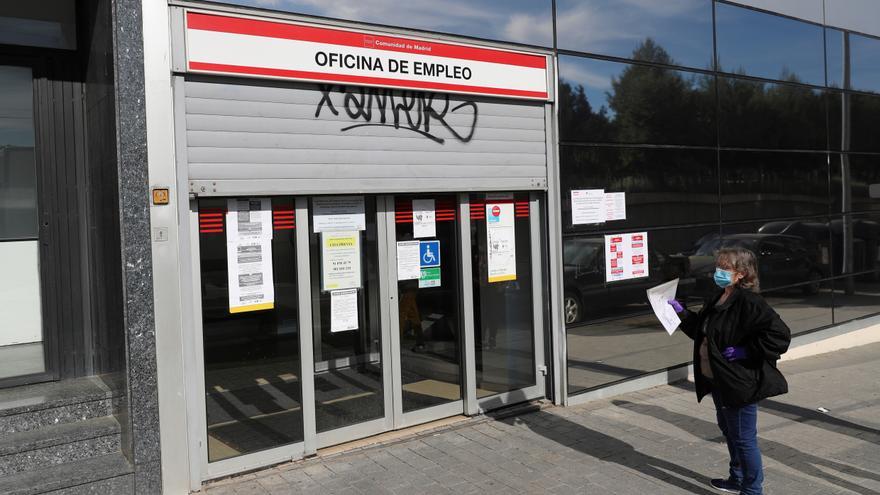 The closure to stop the coronavirus has had a lethal effect on employment in Spain. The Spanish labor market lost 1,074,000 jobs during the second quarter of 2020, according to data from the Labor Force Survey (EPA) that was released this Tuesday. The second quarter of the year is usually a period of job creation with the start of the tourist season but the pandemic has shattered all expectations. If we look at seasonally adjusted data, the damage is much greater: the jobs eliminated amount to 1,197,700.

Unemployment has increased by 55,000 people in these three months, bringing the unemployment rate to 15.33%. This increase does not reflect the reality of the work disaster, since a considerable part has gone into inactivity, a category that has increased by 1,062,800 people. This increase in inactivity is mainly due to the fact that the confinement and closure of companies have prevented 1,628,500 people from seeking employment despite being available for work.

The unemployment data registered during these three months is the worst in a second quarter since 2012, when unemployment rose by 63,100 people, while the decrease in employment has exceeded all the records of the 2008 crisis.

The labor disaster of this crisis is mitigated by the application of the ERTE. In the destruction of more than a million jobs between April and June, those affected by temporary employment regulation files are not included, since the EPA methodology considers them occupied.

The closure measures to end the expansion of the coronavirus have had a detrimental effect on the sectors that traditionally have the highest job growth during the second quarter of the year. Thus, in the services sector, which includes tourism or commerce, there are 922,200 fewer employees, while in Industry 122,300 jobs have been destroyed, in construction there have been 107,300 and in agriculture there are 45,900 fewer people working.

As expected, the greatest impact of the measures to tackle the coronavirus has been on private employment, although the Public Administrations have also seen their staff decrease. Employment decreased this quarter by 22,000 people in the public sector and 1,052,000 in the private sector.